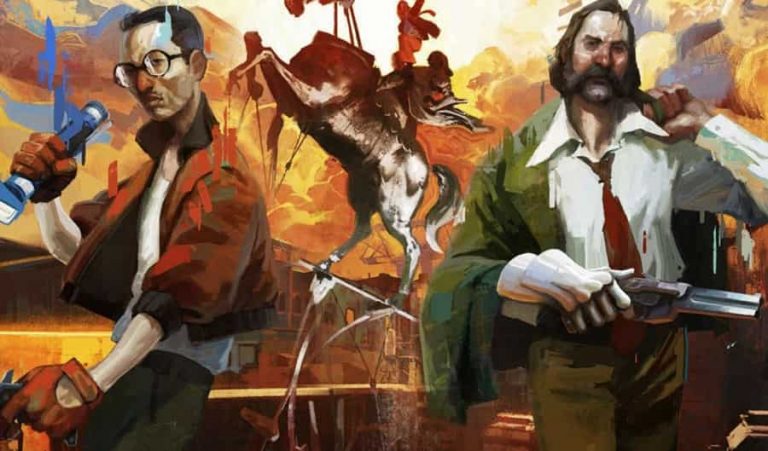 ZA/UM is rolling out the Disco Elysium update 1.005.000/1.05 for PS5 and PS4, respectively, as the developer continues fast-paced rollout of fixes for the detective title.

While the patch notes have not yet been revealed for Disco Elysium 1.005.000/1.05, the past few updates have focussed on eliminating bugs and generally adding more polish to the game, which ran into more than a few issues at launch.

Disco Elysium: The Final Cut was released for PS5, PS4, PC, Xbox Series X/S and Xbox One on March 30, and you can read our review here.