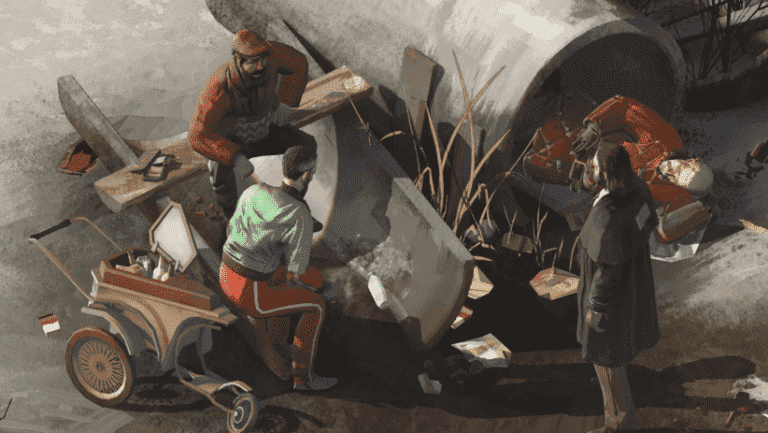 Read up on the latest Disco Elysium PS5 & PS4 update below.

Disco Elysium was released for PS5, PS4, PC, Nintendo Switch, Xbox Series X/S, and Xbox One on March 30, 2021. You can have a butchers at our full review of the PS5 version of the game here. Disco Elysium was originally denied a rating in Australia, but was later granted a release with an R18+ certificate.