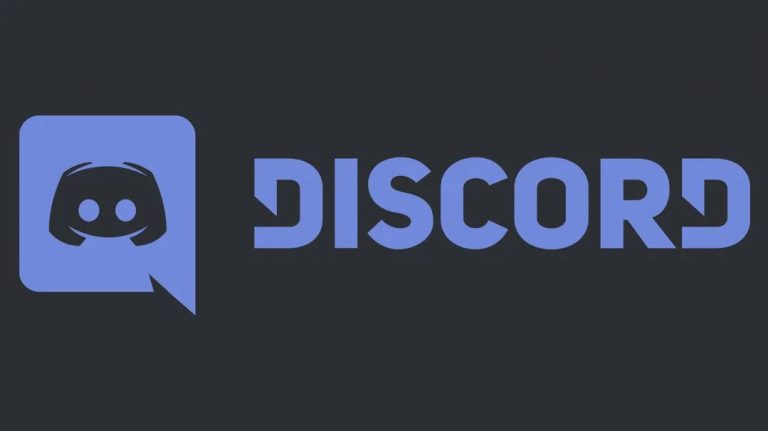 Sony and Discord announced back in Spring 2021 that they plan to bring the service to PlayStation, with a target release of early 2022 on the cards. And, from the look of things, Discord and PSN integration is set to rollout very soon.

That’s at least according to a user who has managed to find a way to link their PSN account with Discord ahead of an official release. We don’t recommend actually trying this yourself, but it does appear to indicate that PSN x Discord support is just around the corner.

As mentioned, this ties in with Sony’s plans to bring Discord support to PlayStation users in early 2022, which is where we’re currently at.

A Discord user was able to unlock the option to link his PlayStation account to Discord.

Sony has been busy with a string of announcements at CES 2022 this week, including a full set of specs for the PSVR 2. Hopefully we’ll hear more about Discord coming to PlayStation consoles soon enough,.