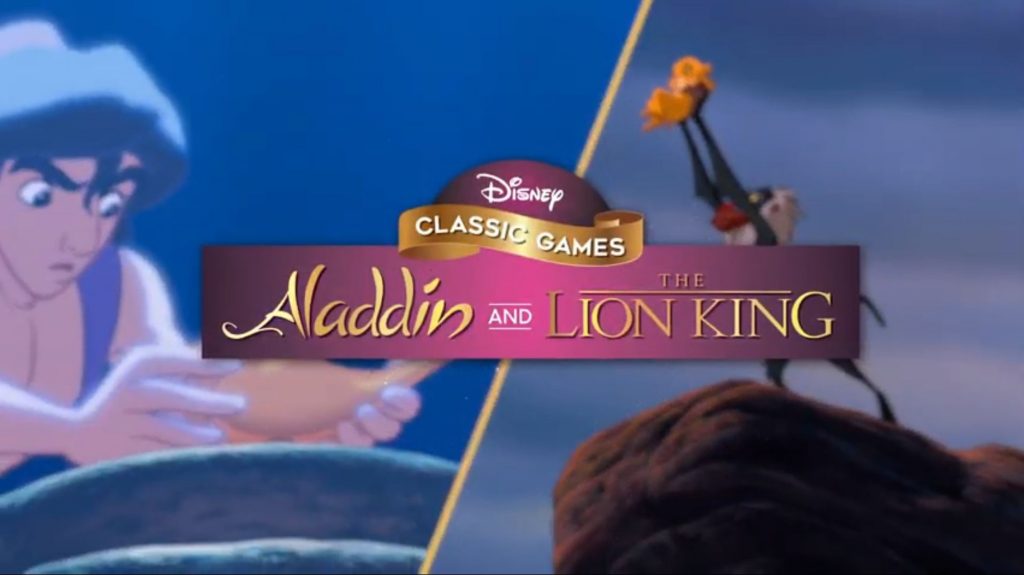 The Disney Classic Games: Aladdin and The Lion King have been officially announced after the collection leaked yesterday.

Gematsu has the first details on the product. The game is being developed by Digital Eclipse and published by Disney Games. Retail versions will be distributed by Nighthawk Interactive. The box art above came alongside an overview of the title:

Two of the beloved Disney games make their long-awaited return to modern consoles in Disney Classic Games: Aladdin and The Lion King. This unforgettable package of Disney classics is filled with many new features, enhancements, game modes, display options, and multiple versions of the games.

You can find the first trailer below, showcasing the features above and more:

Disney Classic Games: Aladdin and The Lion King are scheduled to launch for PS4, Xbox One, PC, and Nintendo Switch on October 29, 2019. Stay tuned to PSU for more information and new gameplay, as we get closer to the release of the collection.