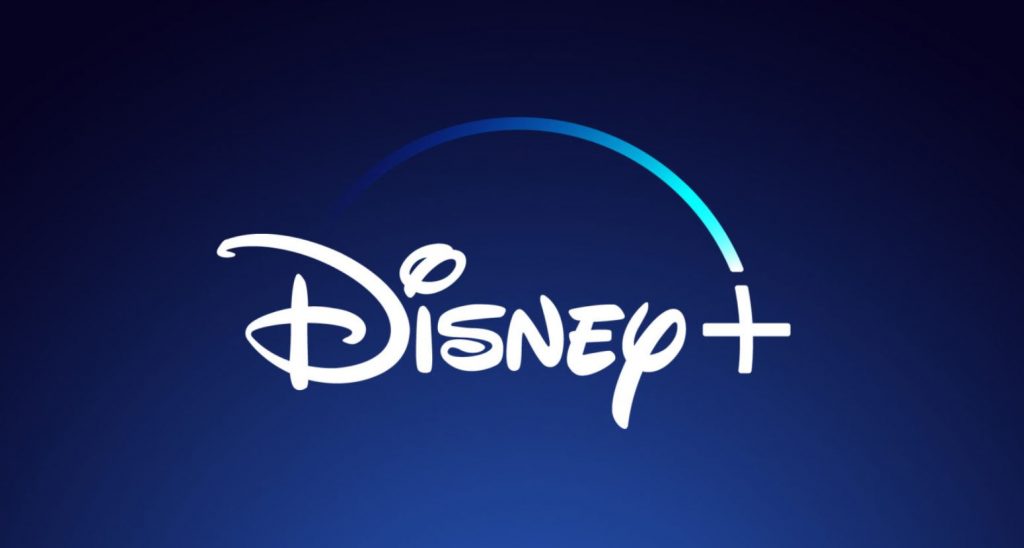 Disney Plus is a considerable attempt by the House That Mickey Mouse Built to cut into the TV and movie streaming industry that has been traditionally dominated by giants such as Netflix, Amazon and HBO. As a result, many folks have been curious about what to expect from this Disney streaming service.

During the Walt Disney Companies Investors Day event which took place earlier this year, Disney confirmed that Disney Plus would arrive on a wide variety of platforms including PS4, Xbox One, Nintendo Switch, PC, Mac, Android, iOS, Roku, Amazon Fire and many, many more.

Basically, if it has a screen, it’ll be hosting Disney Plus in some form or another. This also means that Disney+ for next-generation consoles such as the PS5 and Xbox Scarlett will also be a thing too.

Of course any streaming service lives or dies by its original content and knowing this, Disney are planning to absolutely stuff the service with all manner of bespoke TV shows and films.

From a live-action Star Wars series (The Mandalorian) to ‘event level’ mini TV shows for the numerous heroes and villains from the Marvel Cinematic Universe (which will then tie into new upcoming movies in the MCU slate) and brand new Disney films such a live action adaptation of Lady and the Tramp, Disney is certainly bringing a whole heap of IP firepower to the streaming wars.

Disney Plus will also be the exclusive home for all new Disney movies released in 2019 and beyond, such as Star Wars IX: Rise of Skywalker, Avengers: Endgame and Frozen II.

In addition to a range of new TV shows, movies and documentaries, Disney Plus will also feature a massive vault of back catalog content too, including all Disney movies and TV shows released to date, the Star Wars movies, previous Marvel movies and much more besides. This will also include all 30(!) seasons of The Simpsons TV show, too.

Disney Plus Everything You Need To Know

Disney Plus is slated to release in North America on November 12, 2019. A release schedule for other territories has yet to be announced at this point in time.

The announced launch content slate for Disney Plus is absolutely massive, so we’ve decided to split it down into various categories as seen below:

Disney Plus Original Content Available In First Year After Launch

Disney Plus Back Catalog Films (Including Marvel Disney Plus Movies, Marvel Movies)

Disney Plus Back Catalog Television Series (Including Marvel Disney Plus Shows, Marvel Shows)

Keep this page bookmarked for all the latest news on Disney Plus!