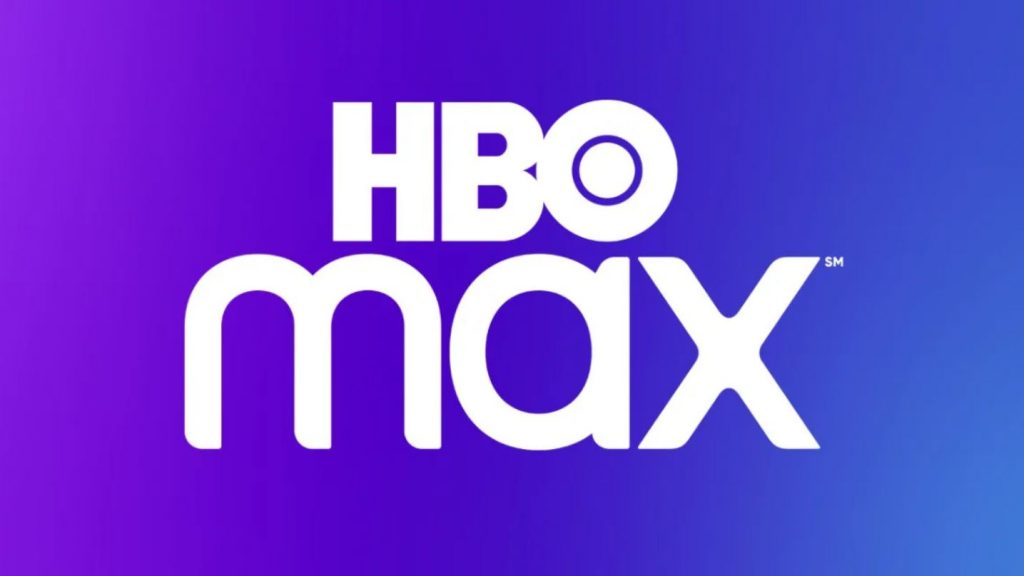 Can You Get HBO Max For PS4 – Another day, another streaming service has been announced. That’s right – HBO Max is on its way from WarnerMedia and will include a massive amount of pre-existing content in addition to its own exclusive offerings such as the recently announced Justice League: Snyder Cut. Will a HBO Max PS4 app ever be a thing though? Will HBO Max come to PlayStation 4? Well, that’s what we’re here to tell you. So let’s get started on HBO Max for PS4!

But first some info on what HBO Max can do on PlayStation 4.

HBO Max PS4 Release Date – Can You Get HBO Max For PS4?

HBO Max released on May 27, 2020. As far as a bespoke app goes, HBO have confirmed that an HBO Max PS4 app will be available at launch.

HBO Max PS4 Price – How Much Will HBO Max Cost?

Certainly the most pricey of the streaming services out there right now, such as Netflix, Amazon Prime Video, Disney Plus and Apple TV Plus, HBO Max is slated to offer monthly subscriptions at $14.99, with quarterly and yearly plans also set to be made available at the time of launch.

Though steeply priced in comparison to its rivals, it’s worth remembering that HBO Max is going to bring with it a gargantuan content offering…

HBO Max PS4 – What Content Will Be Available On HBO Max?

HBO Max will bring a massive and long-established spread of movies and television shows to subscribers. As of right now, HBO Max is slated to have 31 original series, in addition to HBO’s existing original series, by the end of 2020. By the end of 2021, a 50 original series are expected to be aired. At launch, HBO Max will play host to well over 1,800 movie; spanning everything from DC Comics‘ live-action and animated movies from the 40 years, to the latest box office successes from Warner Bros.

This means that in addition to existing must-have television shows such as Band of Brothers, Deadwood, Oz, The Pacific, Game of Thrones (including the recently announced House of the Dragon spin-off), Chernobyl, Watchmen, Westworld, Boardwalk Empire, Rome, The Wire, The Sopranos and many, many more, subscribers can expect a massive range of original content, such as the movies and shows listed below:

HBO Max PS4 – Studio Ghibli, BBC & Others Set To Arrive On The Service

In addition to a wealth of pre-existing and original movies and television shows. HBO Max is also going to encompass content from a wealth of other providers too – making that $14.99 price point seem like awfully good value all of a sudden.