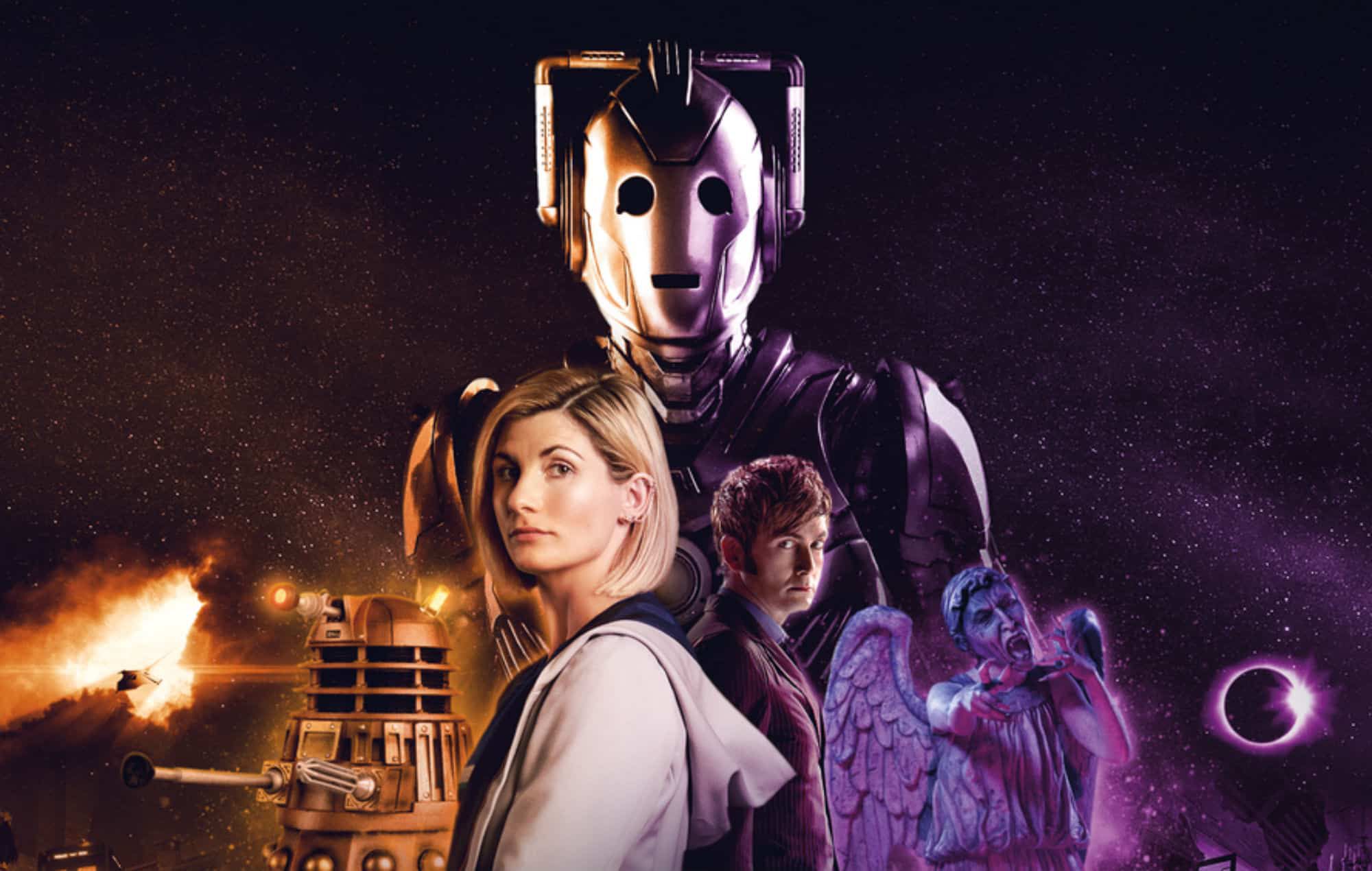 The game features Jodie Whittaker lending her voice to the role of the Thirteenth Doctor, as she embarks on a quest to save the universe, even brushing shoulders with the Tenth Doctor (played by David Tennant) along the way. The Edge of Reality weaves an original Doctor Who story, with players entering the Chaosverse, where a series of time-bending glitches threaten reality.

The Thirteenth Doctor will face a number of enemies along her journey, including Daleks, Weeping Angels, and the Cybermen. Originally released for virtual reality formats, the game now features new challenges and locations, as well as an expanded story that builds on Doctor Who: The Edge of Time.

Doctor Who: The Edge of Reality launches September 30.

Doctor Who: The Edge Of Reality