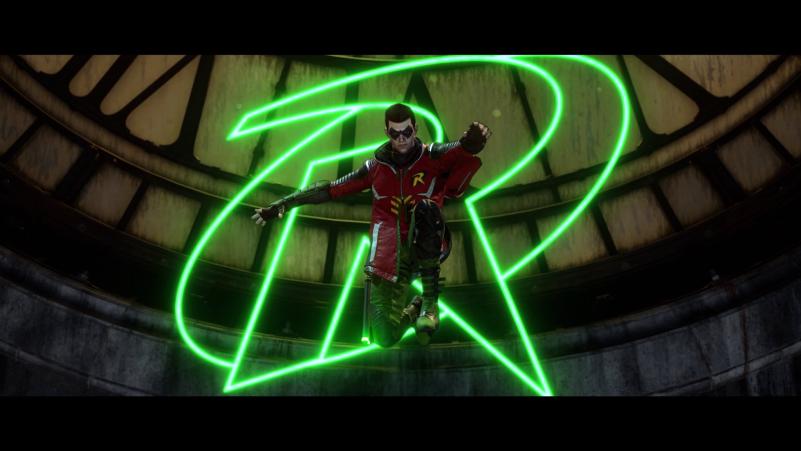 After Gotham Knights was announced at DC FanDome a few folks have been curious as to whether or not the latest title from Warner Bros Montreal would be coming to PS4. Well, happily, I can confirm for you that Gotham Knights will release on PS4 alongside the PS5 version sometime in 2021.

In case you missed it, you can catch the first gameplay walkthrough from Gotham Knights here.