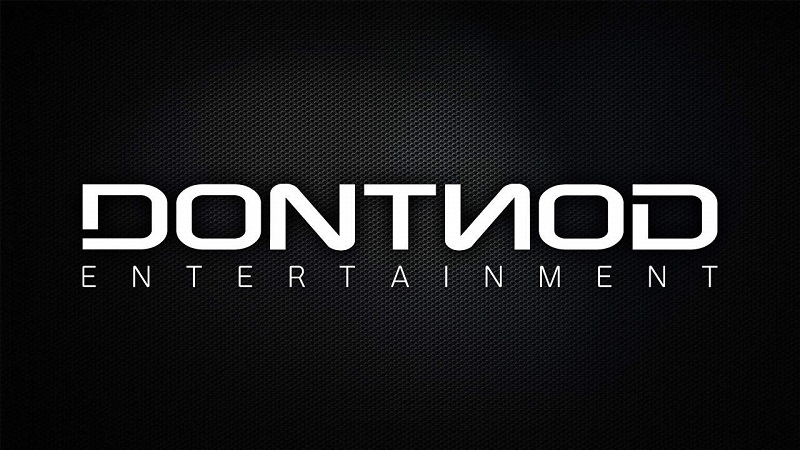 Dontnod, the developers behind Twin Mirror and Life Is Strange before Deck Nine took over have announced that they’ll be adopting a permanent work from home policy, allowing employees to choose between working in the office or working from home.

They’re currently the largest studio to have done so, reports GamesIndustry.Biz. It’s a move that for many large developers seems to be scary, since no one else has adapted anything similar, though for Dontnod, running fully remotely was already being discussed before the pandemic, with a strong majority of employees in favour of the switch.

The switch will also allow the studio to expand, since now their teams both in Montreal and Paris can now look for applicants anywhere with their respective regions rather than just within their own cities.

If employees do decide to work from home, they’ll have furniture and equipment provided to them, and offices will also include designated desks for those who will mainly work from home but may need to come into the office from time to time.

It’s an important precedent that Dontnod is setting with their FROG system (Fully Remote Organization), because the pandemic has been a direct cause of delays and disruptions across almost every studio, but much less so for those who were already fully remote since there was no adjustment time needed.