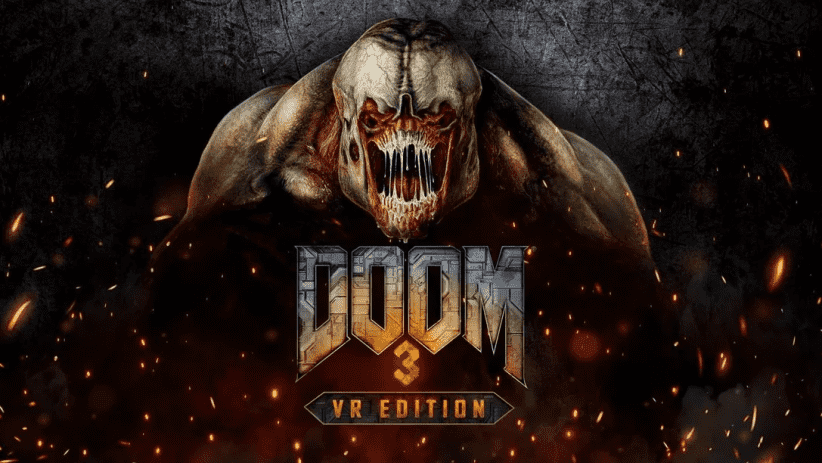 Bethesda has lifted the wraps off DOOM 3: VR Edition, a brand new version of the classic horror first-person shooter coming to PS4 on March 29.

While DOOM 3 is already available for the PS4, it’s never been playable in virtue reality before on Sony’s console, and will arrive package with Resurrection of Evil and The Lost Mission. Now fully overhauled for VR play, DOOM 3 will offer Aim Controller support and a 180 degree turn to allow for the best experience possible.

In addition to the above, DOOM 3: VR Edition also offers new textures, shaders, sound effects and flashlight-mounted weapons, plus a wrist display for you health.

DOOM 3 was originally released for the PC and Xbox back in 2004, and is probably the closest the series got to survival horror. The games has you played as an unnamed Marine as he battles against the minions of hell on sprawling Mars settlement, which has been decimated by the demonic outbreak.

You can read our DOOM 3 review here.