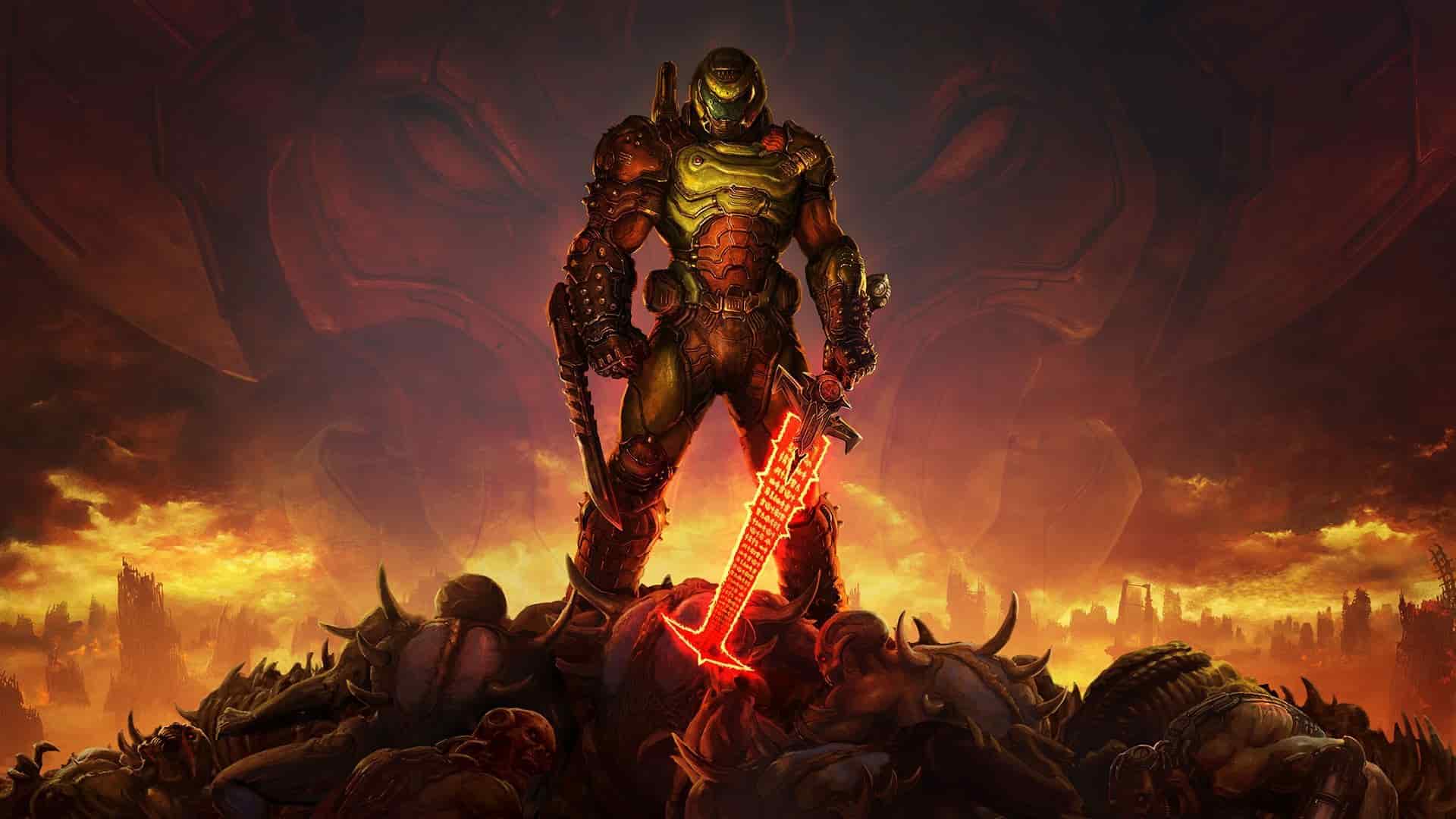 DOOM Eternal developer id Software has celebrated the game’s one-year anniversary in a new video message to fans, as well as confirming that players can look forward to new updates for the shooter later this year.

Right now there’s no news on what these updates will include, but it seems like the game will still be supported going forward. Watch the video below.

A message from us to you. Thank you to our fans for your amazing support one year after launch. pic.twitter.com/UaNhZ4PEtV

DOOM Eternal was released on March 20 on PS4, PC, Xbox One, Google Stadia and Nintendo Switch. You can read our review here.

Recently, the game’s executive producer Marty Stratton hinted at some of the features that will be included in the PS5 version of DOOM Eternal, with may include ray tracing. The game’s latest DLC, The Ancient Gods: Part 2, is now available.

DOOM first launched back in the 90s and was a pioneering entry in the first-person shooter genre.