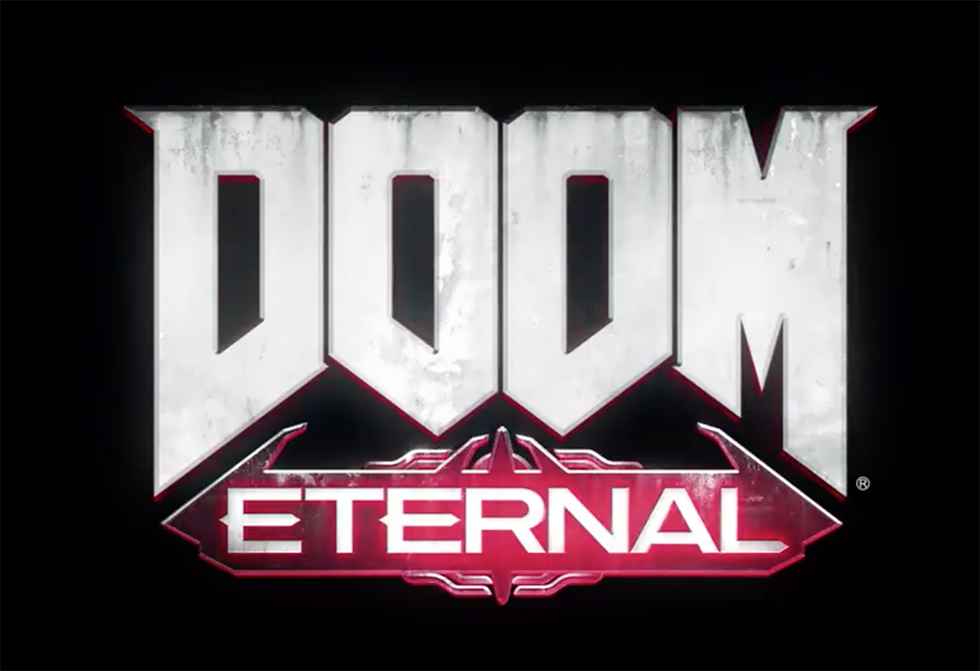 Bethesda and Id Software have unveiled the first Doom Eternal gameplay reveal trailer and you can watch it right here.

There’s more footage below, but this is pretty damn intense! We got to see the first look at Invasions, which sees other players assume the role of a demon in your game to challenge you.

The reveal happens at QuakeCon2018 via Twitch and kicks off 11am CT/noon ET for North American audiences (5pm for UK). There’s a good chance it’ll fall into the NSFW category.

Doom Eternal was first announced back in June at Bethesda’s E3 2018 Showcase. That show was filled with great reveals including more Wolfenstein, Rage, Prey, Fallout, and of course The Elder Scrolls VI.

Doom Eternal is the much-anticipated sequel to the fantastic 2016 Doom that reinvigorated the flagging iconic franchise. It should be coming to PS4 in 2019.