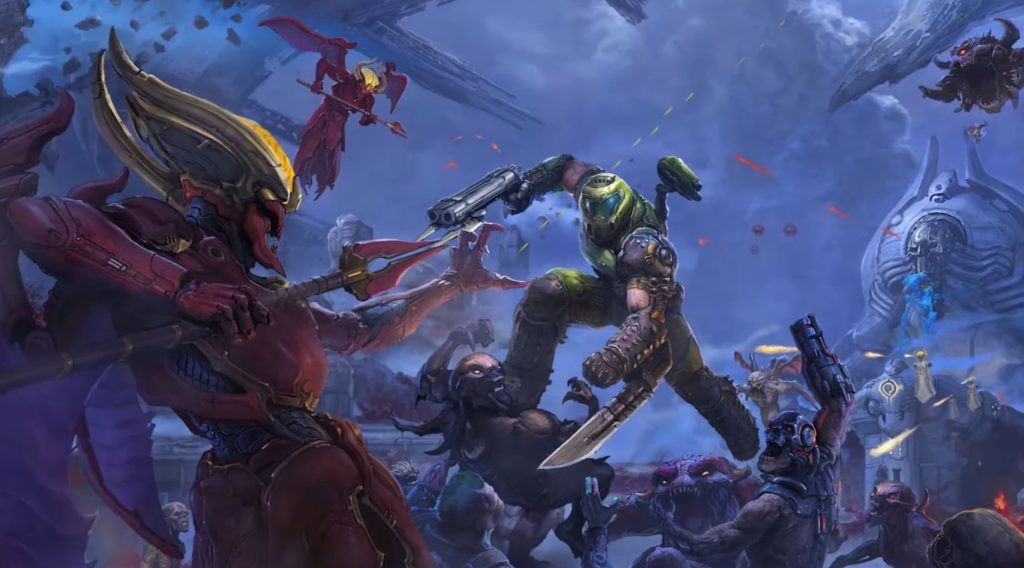 The gameplay showcases more demon-slaying than you could ask for and also gives us a look at a bunch of new enemies you can take on, as well as some old ones.

You can watch the Doom Eternal: The Ancient Gods Part 1 Expansion PS4 gameplay trailer below:

Geoff Keighley announced the showing of this expansion back earlier this month after the full game released earlier this year. Bethesda has also recently announced that it will be bringing Doom Eternal to PS5 and that a free upgrade will be available for players.