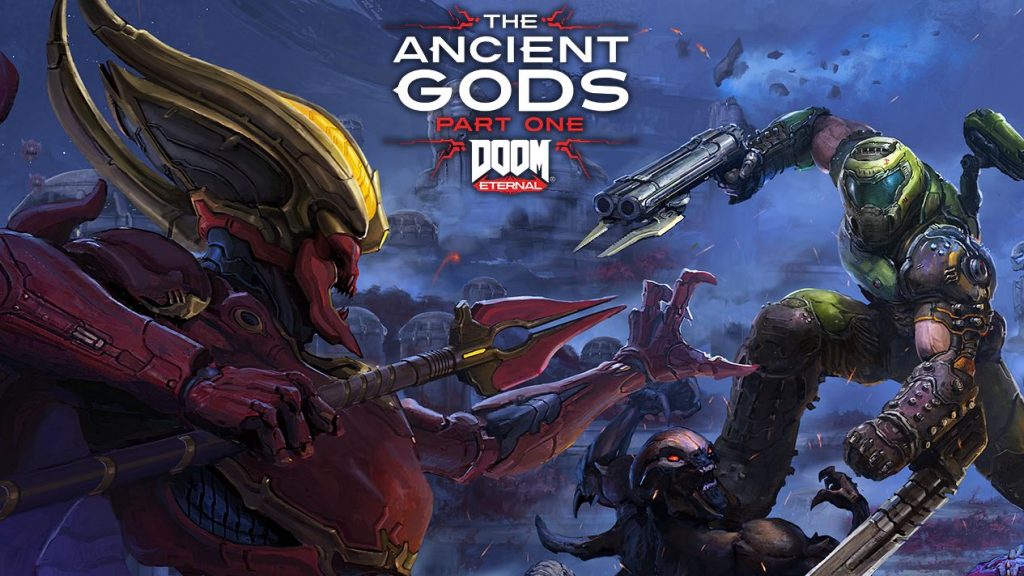 We don’t know a whole lot about the expansion, beyond the piece of art above, but based on the name we can expect it to focus on the higher echelon of demons, with us maybe even getting around to ripping and tearing some of them apart. When it comes to what we will see at the show, we can expect a trailer with gameplay and narrative beats giving us a good look at what we can expect from the expansion. We might also get a release date.

Bethesda has also released the first teaser for the expansion.

Gamescom Opening Night Live is set to feature a bunch of announcements from publishers, this is the first announcement that has been confirmed. Bethesda confirmed yesterday that Doom Eternal will be getting a PS5 release at some point in the future. We reviewed Doom Eternal earlier this year and you can read our full review here.