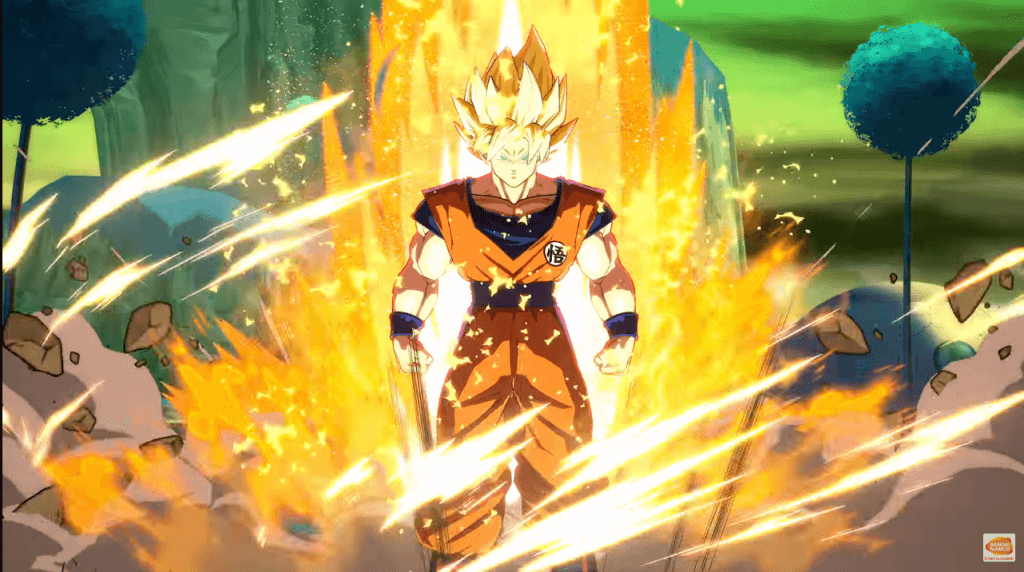 [UPDATE] The first two Dragon Ball FighterZ DLC characters have been confirmed as Broly and Bardock. Via February’s issue of V-Jump magazine, we also get confirmation of each fighter’s Super. While Broly will be able blow things up with his ‘Gigantic Metor’, Bardock will have a ‘Revenge Assault’ Super.

That means that the leaked list of Dragon Ball Fighterz DLC characters that was discovered last month. may be correct.

[ORIGINAL] Stemming from a thread on ResetEra, a new data-mine uncovered some details about the upcoming Dragon Ball Fighterz DLC characters.

The data found on these characters appears to relate to avatars, so there’s some discussion about whether they’ll also appear as new characters or not. Here’s the list:

He claims that Base Form Goku and Vegeta are being added to appease Japanese fans. He also states that there's more hidden characters still to be revealed.

Stay tuned for the official word from Bandai Namco!