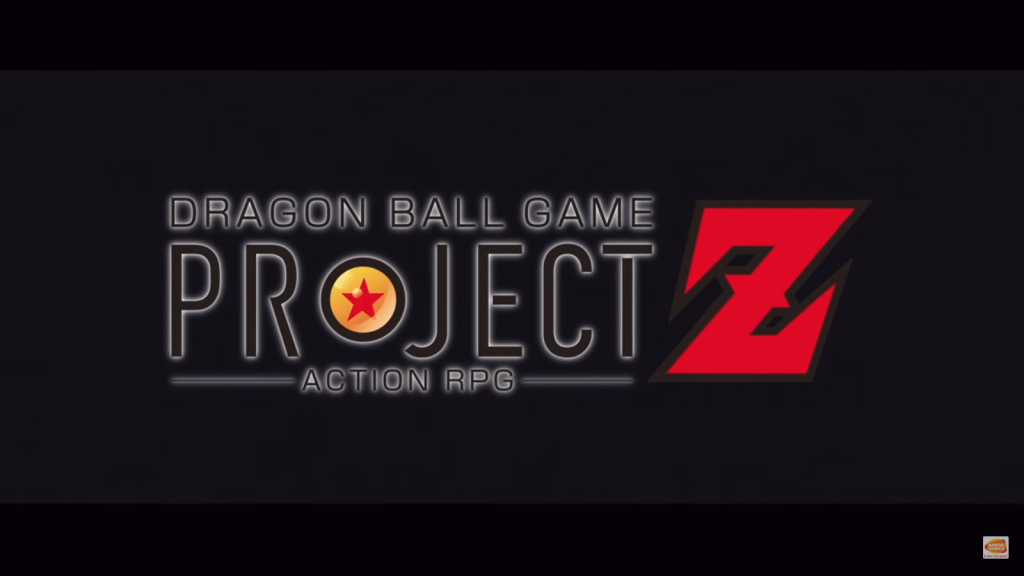 Dragon Ball Z and the entire Dragon Ball franchise is by far one of the most popular of all time. The franchise has fared well in the videogame genre due to the the great fighting games like Raging Blast, and the Budokai games, but Dragon Ball FighterZ set a new slandered for the franchise in the gaming genre.

With the success of FighterZ. Bandai Namco are carrying on with the franchise with an Action RPG. Not much is known about the title or how the combat will play out but we got a nice trailer during today’s FighterZ World Tour Red Bull Championship. The story looks to follow Goku through the Saiyan saga as he battles Nappa and Vegeta and at lest to the Frieza Saga as he battles the Universes most Malevolent Evil.

The game doesn’t have an official title yet but we know it’s being developed by Cyber Connect 2 who are known for their work on the Naruto Ultimate Ninja Storm titles. The only other bit of info is that the title will be an open world game. Check out the trailer below: