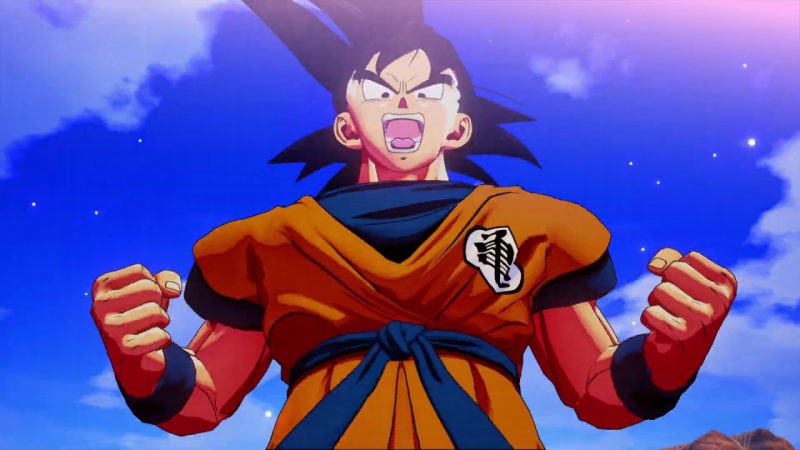 Dragon Ball Z: Kakarot will be getting a next-gen upgrade this coming January, and it’ll also be a free upgrade for those who currently own it on PS4.

What’s more is that the first major DLC for Kakarot, titled Bardock – Alone Against Fate has just been showcased in a new trailer, with a snippet of gameplay from what’ll be a brand new story arc.

There’s still not yet a release date listed for the DLC, though players who won’t be upgrading to a PS5 anytime soon can rest easy knowing that the DLC will still be available for all versions of Kakarot.

Take a first look at the gameplay featured in Bardock - Alone Against Fate, coming soon to DRAGON BALL Z: KAKAROT!

DLC will be available for ALL versions of the game!

But to get your copy for next-gen, pre-order here:https://t.co/BfSR0ddhy0 pic.twitter.com/CWiIRPiqKm

Beyond Bardock – Alone Against Fate, there are two more DLC expansions that’ll be released sometime afterwards, though there’s currently no timeframe as to when we’ll see the rest of Season 2.

If you’ve not yet grabbed a copy of Dragon Ball Z: Kakarot, and want to try it out when the next-gen upgrade, then best strike while the iron is hot, so to speak, as it’s on sale currently for the PlayStation Store’s Black Friday sales.