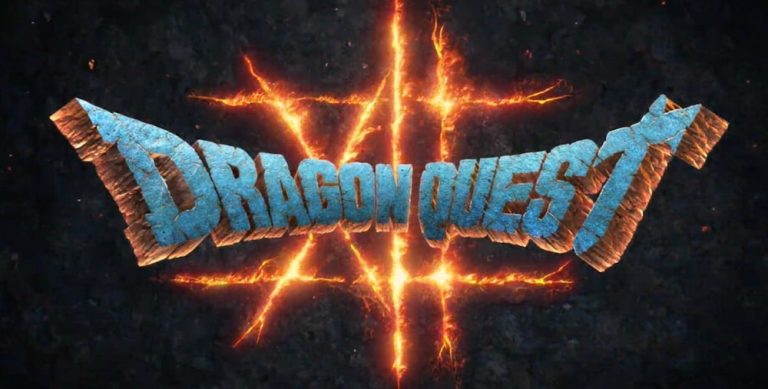 Orca, the studio who co-developed the likes of Dragon Quest 11: Echoes of an Elusive Age and Ace Combat 7: Skies Unknown, is helping out with the upcoming Dragon Quest 12: The Flames of Fate, the company revealed during a new job listing.

The studio is currently hiring for Unreal Engine 5 development staff to aid on the highly anticipated project, and there’s a number of positions waiting to be filled, including Character Artist, Animator, Rendering Programmer, User Interface Artist, and more.

Publisher Square Enix announced Dragon Quest 12: The Flames of Fate during the series’ 25th anniversary stream back in May. The game has yet to attract a release date, and we still don’t have any confirmation on what platforms the title is coming to.

Despite this, series creator Yuji Horii confirmed that Dragon Quest 12 will bring about major changes to the franchise’s turn-based combat system.