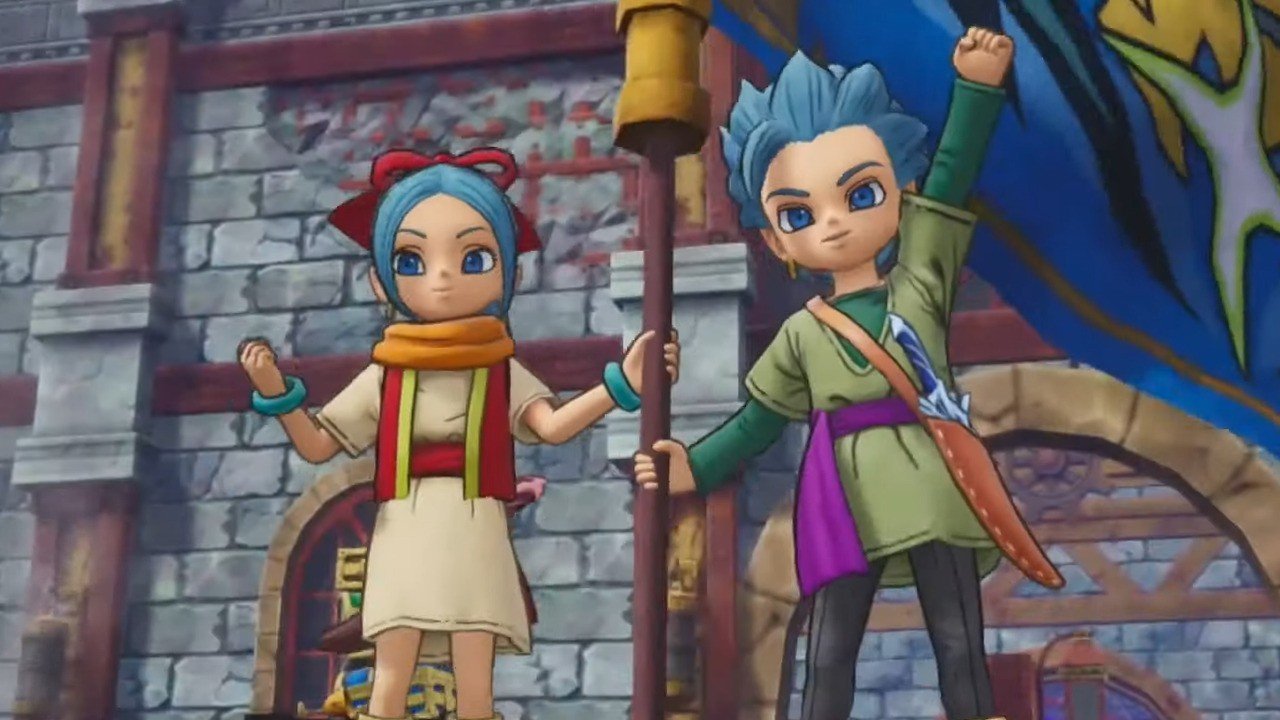 Dragon Quest Treasures, a brand new RPG spotlighting Erik and Mia from Dragon Quest XI: Echoes of an Elusive Age, has been announced by Square Enix as part of the series’ 35th anniversary celebrations.

The game is a spinoff in the venerable JPRG series and will see Erik and Mia as the lead characters, although a release date and platforms have not been announced yet. However, Square Enix is planning a simultaneous worldwide release.

You may have seen us show of the designs for Erik and Mia as children before, and through various twists and turns, they have become the lead characters of Treasures. I can’t reveal too much about the game at the moment, but I can tell you some important key themes: “Erik and Mia’s childhood,” and “treasure hunting.”

In case you missed it, Square Enix also unveiled two major games during the Dragon Age 35th Anniversary stream: Dragon Quest XII: The Flames of Fate and Dragon Quest III HD-2D Remake, the latter being a full reimagining of the classic 1988 NES game.

Dragon Quest Treasures is now in development and we’ll bring you more details as they become available to us.