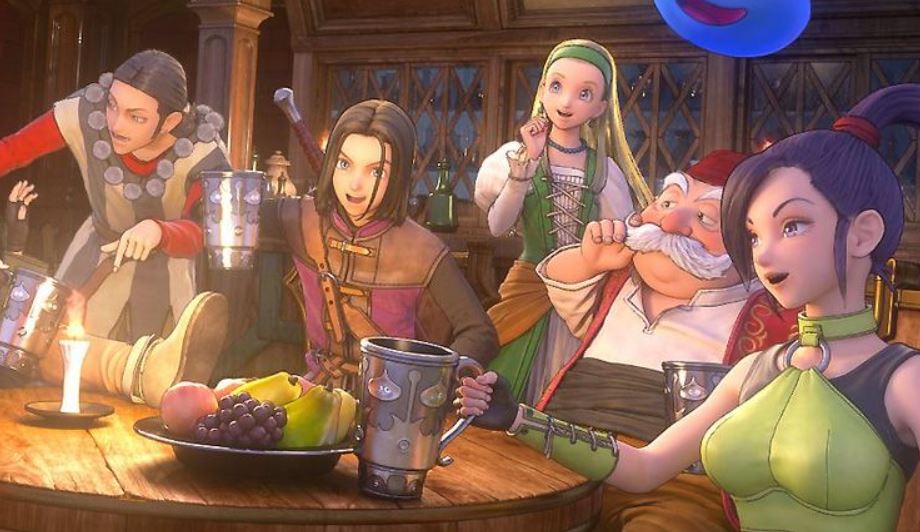 Square Enix has announced and released a Dragon Quest XI S: Echoes Of An Elusive Age – Definitive Edition PS4 demo on the PlayStation Store, allowing you to check out the complete edition of the game ahead of its release in a months time.

The demo includes up to 10 hours of content, including story missions, side activities, and exploration and it can all be carried over to the full release of the JRPG. You can watch the Dragon Quest XI Definitive Edition PS4 demo trailer below:

Dragon Quest XI’s Definitive Edition was announced earlier this year and will feature a host of content that wasn’t available in the original game’s release, including a 2D classic Dragon Quest-style mode for the game. This demo was actually leaked last week on the PlayStation Store, so this announcement doesn’t come as a huge surprise.