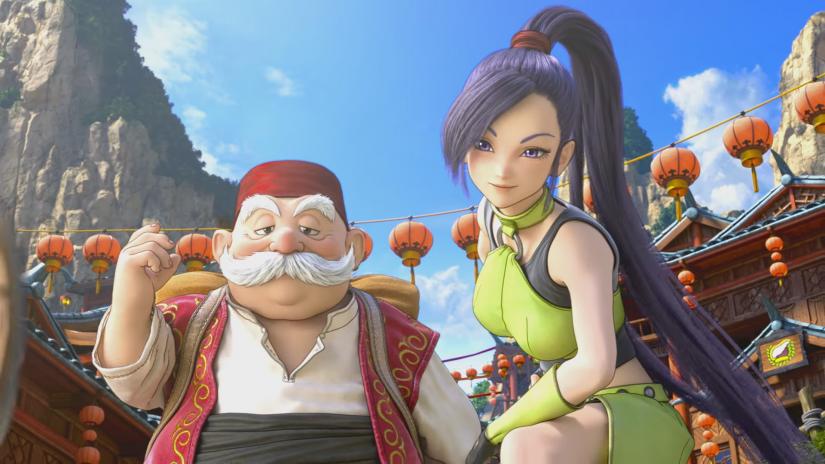 Square Enix’s demo for Dragon Quest XI S: Echoes of an Elusive Age is now available to grab via the PlayStation Store, and the good news is that it appears to confirm the game runs at a silky-smooth 60 FPS on PS4 Pro.

Dragon Quest XI S: Echoes of an Elusive Age is also available for the Nintendo Switch, which is capped at 30 FPS, so the performance on Sony’s PS4 Pro is definitely quite a step up. Given that the game is also backwards compatible with the PS5, then we can assume that it will have no problem hitting 60 FPS on the new system, too.

The Switch and PS4 Pro versions also demonstrate considerably faster loading times than the original version of the game, which is good to know. However, being a port of the Switch version, the visuals on a whole aren’t exactly mind-blowing as the resolution is simply buffed.

Dragon Quest XI S: Echoes of an Elusive Age is scheduled for release on PS4 on December, and if you play the demo, all your progress will carry over to the full version of the game.