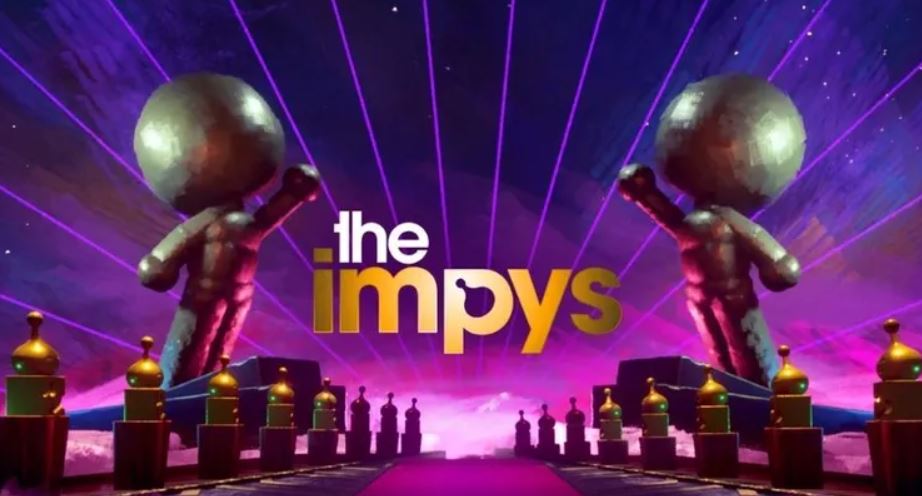 Media Molecule has confirmed that its Dreams award show ‘The Impys’ will be returning in 2021 for the second year in a row, with the show dated for February 14, 2021. Nominations are also now open for the show.

Dreams is available now on PS4.