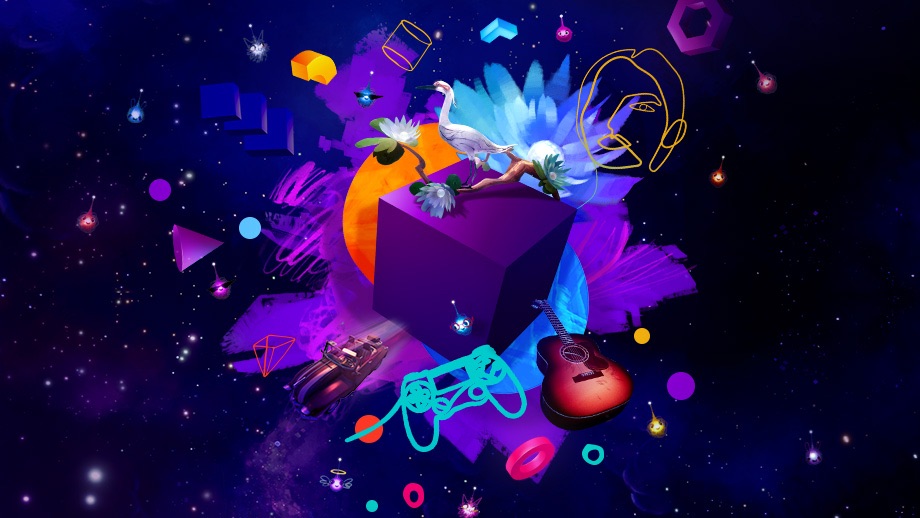 Media Molecule has unwrapped the Dreams update 2.27 patch notes for your viewing pleasure, otherwise known as the Dreamiverse Bits & Bobs update. Read up on the latest Dreams patch notes below to see what’s new.

Multiple Cover Page Photos – You’ll now be able to select multiple photos to be presented as cover pages, and these will auto-scroll when a player is hovering over your creation in the Dreamiverse, or when they’re on your cover page. Set the photos to be shown by selecting Customise/Background Photo on a creation’s cover page.

Select the images you want to display when a dreamer is viewing your creation’s cover page.

Playlist Scrolling – You’ll now be able to scroll through the creations in a playlist via the cover pages, instead of needing to return to the main DreamSurfing screen, using L1 & R1.

Scrolling playlists from their cover pages.

Auto Guide New Tweak – Auto Guide gadgets now feature an ‘Apply to all Parent Groups’ tweak. Originally, the settings in the gadget would apply to every group that it resides within. With this new tweak, it will apply to the specific group it’s attached to (but you can still go back to the old way by disabling it).

VR Paging – VR users will now be able to select a preference that will enable paging, rather than scrolling, while in DreamSurfing. The setting can be found in My Preferences/VR.

New Thumbnail Layout – In order to better display the cover pages on some of the creations you see in DreamSurfing, you may start seeing different thumbnail layouts in this space.

Dreamiverse Notifications – We’ve animated the notification icon when a new piece of information is added to Highlights and Message of the Day.

Collection Thumbs Up Button – You can now give a Collection a thumbs up from within the Collection, rather than having to return to its cover page.

Giving a Collection a thumbs up from within the Collection.

Giving a Collection a thumbs up from within the Collection.

Notifications UI – Added an option to view notifications either in a grid view, or the original horizontal design.

Switching between the two views.

Review Thumbs Up – Giving a creation a thumbs up will now show a thumbs up icon next to your review of the creation if you’ve made one.

Fixed: We fixed a number of issues that were stopping people from publishing their creations.

Fixed: A bug dreamers would encounter when saving a new element from a scene. The default grab point would not be based on the relative grid position but the bounding. When brought back into the scene the new element appears off grid.

Fixed: Players play later queue would not display in order of recently added