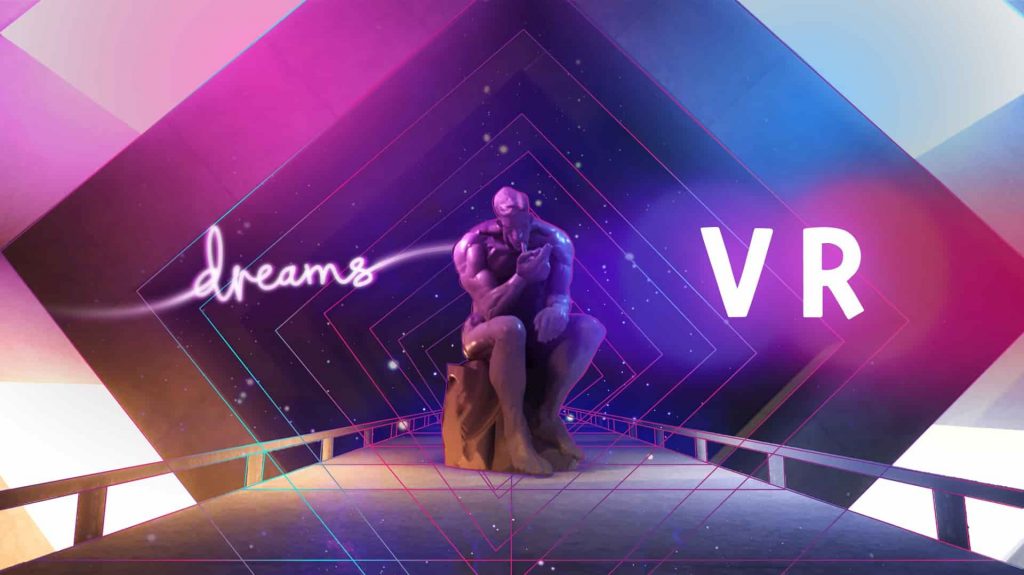 Media Molecule has announced that Dreams VR support is finally heading to PSVR today, and you can get the lowdown on everything in the newly-unveiled Dreams update 2.16 patch notes. We’ve included the full details below.

Inside The Box – A showcase for Dreams VR, with examples and inspirations to kick-start community creations, such as games, kits and more. Note that while this content can be played with any of our control methods, the wireless controller with motion sensor function is optimal. Can also be played without a VR headset.

Box Maze – Use the power of grabbing to help the cube bots find their way through the maze.

Box Blaster – Put your sharp-shooting and speed-running skills to the test in this futuristic blaster.

Box Escape – Jump, dive and resize your way outside the box

All Aboard VR – An introduction to VR in Dreams, highlighting the different settings and controls used to play in VR.