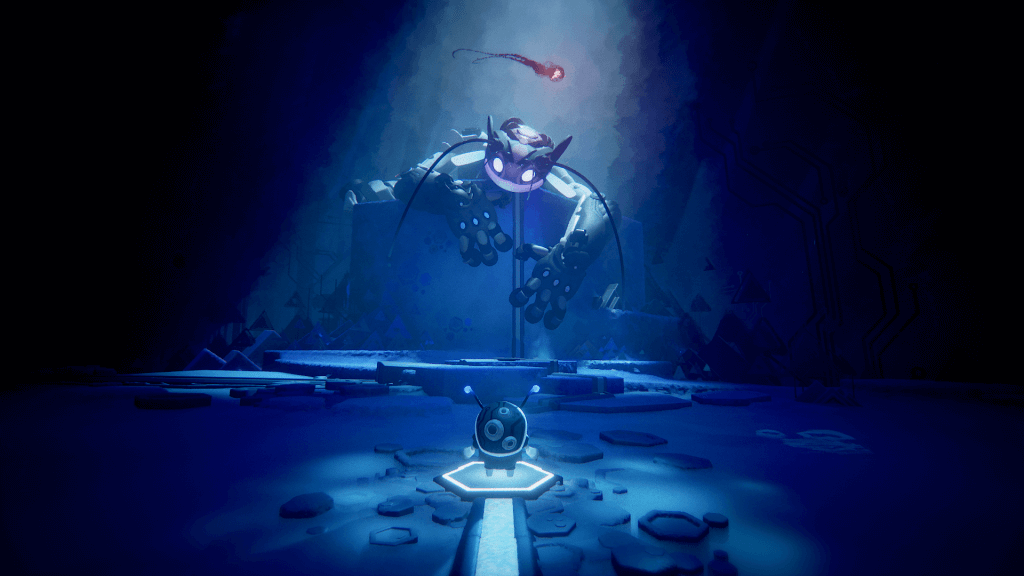 Dreams has long been in development, but now it appears we may be gearing up for a release within the coming months. All this month new info about the game is being revealed as part of Game Informer’s November Feature.

Game Informer re-confirmed that the game will support PlayStation VR at launch. We originally reported on this in May, just before E3. We also found out that the game will have local multiplayer at launch, allowing players to create dreams together. Online Multiplayer supports 4 players, maybe 8 at a later date, and will arrive later as part of a post-launch update. These details were revealed in a rapid-fire questions video that Game Informer posted yesterday.

New Details About Dreams On PS4

This video holds even more details about Dreams. We have compiled a list of the most interesting new facts we now know about Dreams, which is below:

We will likely see a lot more information about Dreams over the next few weeks so be sure to stay tuned to PlayStation Universe.

What is your excitement level when it comes to Dreams? What would you like to see made in the game?