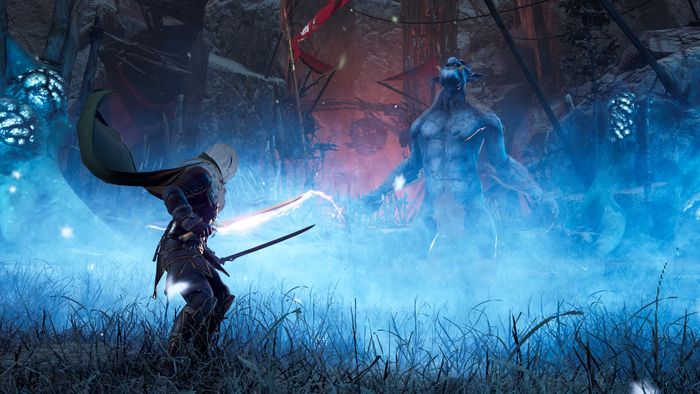 The difference in the numbers seems huge, though it is likely the result of Dark Alliance launching into Xbox Game Pass on day one that accounted for the low sales on Xbox. It is an interesting side effect though as more third party games launch into Game Pass, the more PlayStation will dominate physical sales.

Dungeons & Dragons: Dark Alliance released to mixed reviews, though we thoroughly enjoyed our time with it, calling it a “fun, action packed experience that kept me entertained for hours on end”. You can read our full review of the game here.