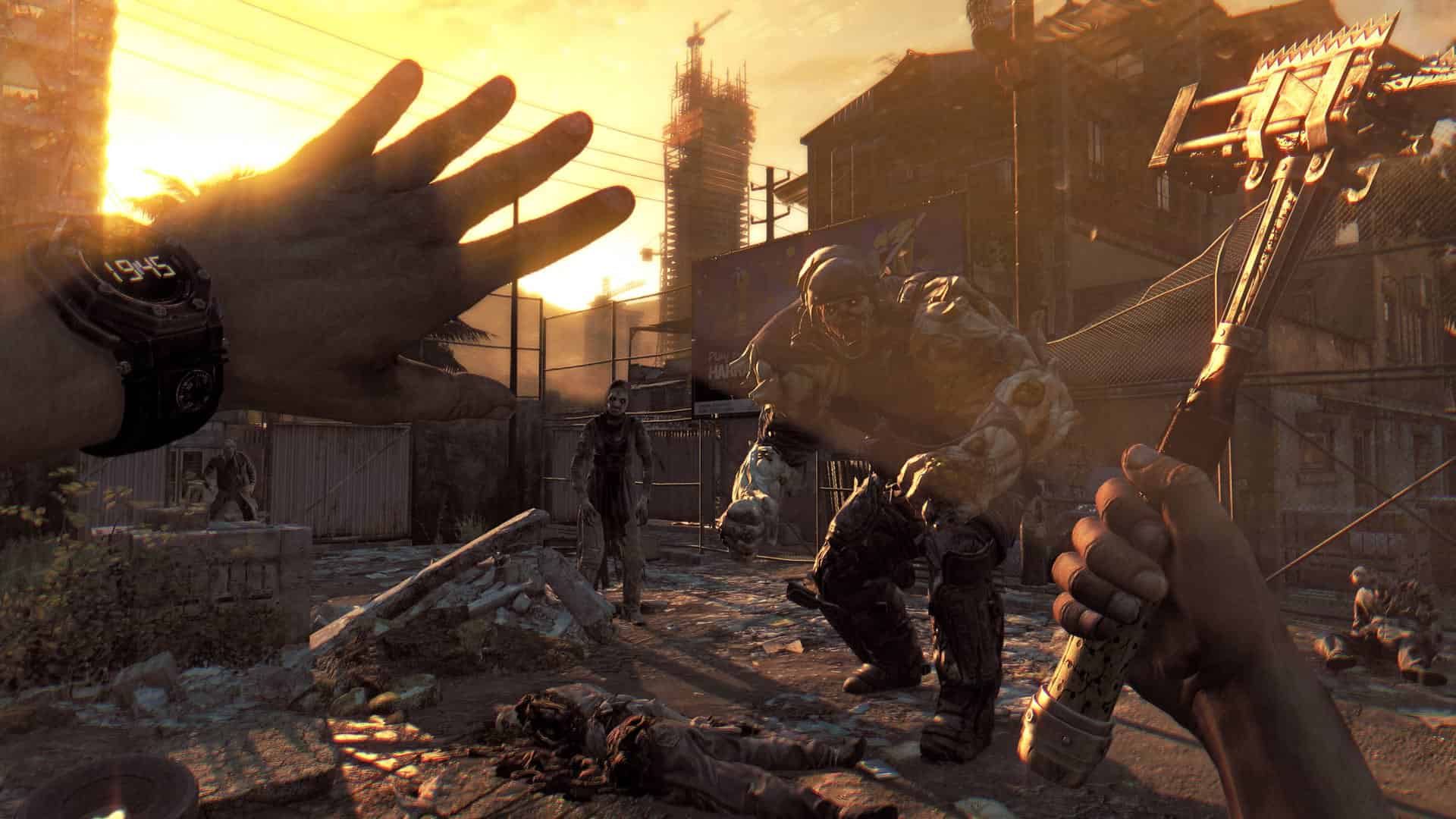 Techland has announced that Dying Light 2: Stay Human has sold five million copies worldwide within its first month on sale as of February 28, 2022. The studio says that number is ‘significantly growing each month.’

In addition, the developer also revealed that sales of the original Dying Light, which arrived in 2015, have surpassed 20 million units globally.

Speaking on the news, Techland boss Pawel Marchewka commented: “The success of the Dying Light franchise is a great example of the unforgettable experiences we create for our players.”

Dying Light 2 is now available for PS5, PS4, PC, Xbox Series X/S, and Xbox One. You can read our review of the game here. Much like the original game, Dying Light 2 will be receiving extensive post-launch support, among which includes story-based content.

Players will be receiving a New Game Plus mode at the end of this month as part of the biggest update for the game to date.