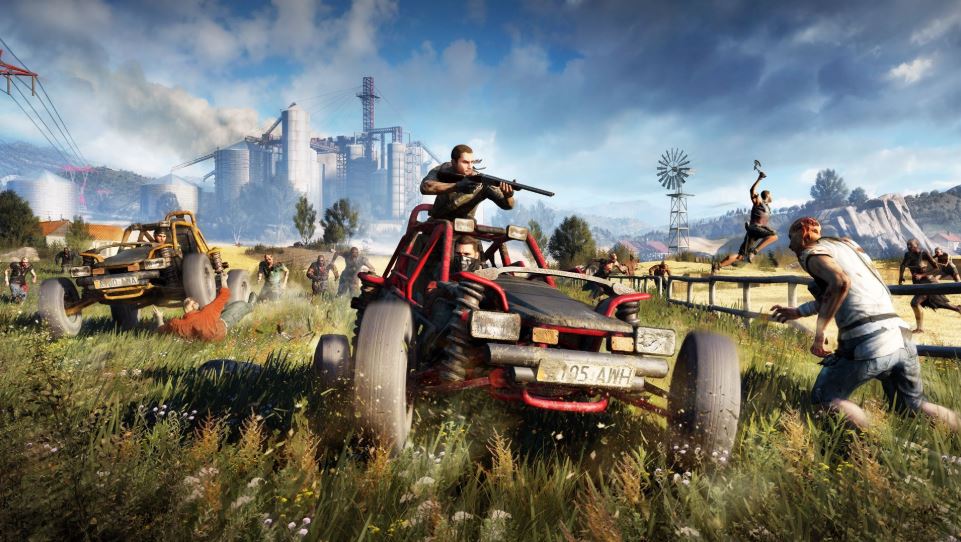 Five years after its release, Dying Light is getting new downloadable content titled Hellraid. The 2015 spiritual successor to Dead Island was hailed for its parkour movement zombie-infested open-world to explore.

Dying Light Hellraid is coming out this summer but not much else is known about the DLC. In a teaser trailer, we get to see sigils appear on walls and one of these sigils opens a portal where an arcade cabinet appears. Thre is a lot of speculation about what’s in store for this DLC. Do you get to go to actual Hell? Is the arcade cabinet symbolism to the DLC being some sort of arcade-style of gameplay? We just don’t know for sure.

When Hell freezes over? More like this summer!
Dying Light – Hellraid DLC is coming soon to PC, PS4, and Xbox One.
Stay tuned for more! pic.twitter.com/hoHoHDG2T3

It’s not the first time that Dying Light received DLC that fundamentally changed core mechanics in the game. The Following Expansion pass introduced new characters, story missions, and dune buggy’s, adding driving to the game. With so much support coming from the developer we can only hope that the still in development Dying Light 2 will get just as much support and love as Dying Light.