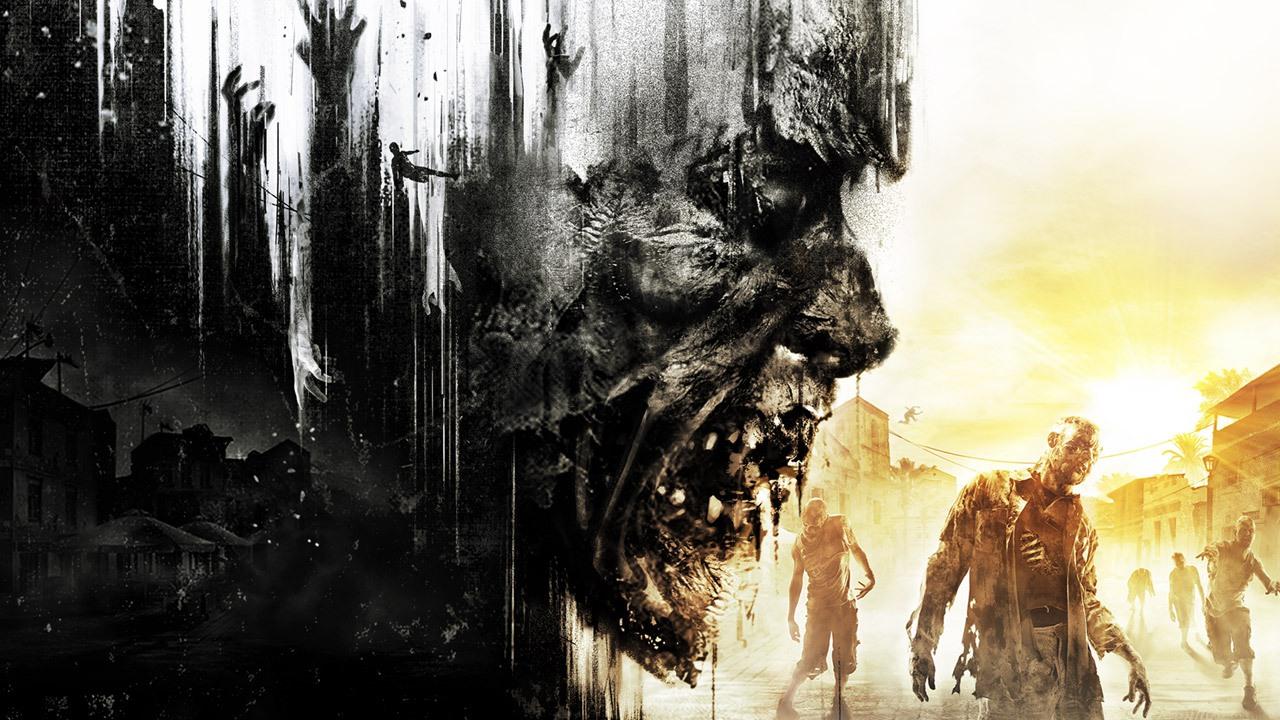 The ESRB has posted up a listing for a PS5 and Xbox Series X/S version of Dying Light, suggesting there’s more to Techland’s previously confirmed plans for the game on Sony and Microsoft’s latest home consoles.

The studio announced last week that it it was working on a PS5 update for Dying Light, although this ESRB listing indicates that it may get its own SKU for new consoles. Regardless, the fact Dying Light is definitely getting the PS5 and Xbox Series X/S treatment is something to celebrate.

Dying Light was released for the PS4, PC, and Xbox One in January 2015, and has received an almost unprecedented degree of post-launch content, with updates continuing into this year. You can read our full Dying Light review here.

Techland is currently working on the sequel, Dying Light 2: Stay Human, which will launch in February 2022 for PS5, PS4, PC, Xbox Series X/S, and Xbox One.