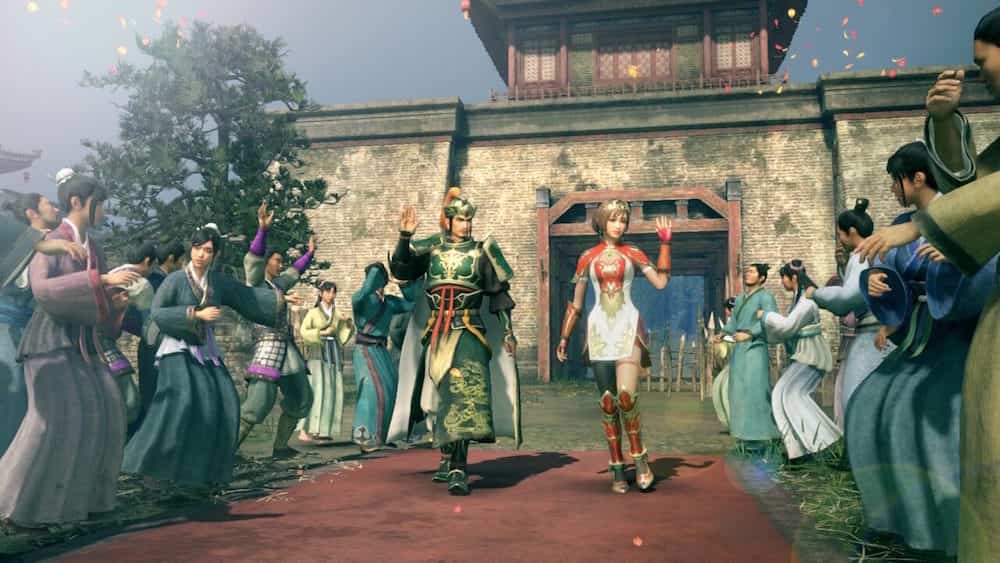 Koei Tecmo and Omega Force have confirmed that Dynasty Warriors 9 Empires will launch on February 25, 2022 for PS5, PS4, PC, Xbox Series X/S, and Xbox One.

While the game is coming to both PS4 and PS5, you can only purchase the latter version digitally; however, if you grab the game physically on PS4, you get a free upgrade to PS5 anyway. The game is scheduled for release in Japan on December 3, 2021.

Dynasty Warriors 9 combines the one-versus 1,000 enemies that the Dynasty Warriors has become known for, but complements the action with an injection of tactical warfare. As such, you’ll set out to conquer ancient China by utilising both sword and strategy, with battles have been revamped dramatically via the new Storming the Castle feature.

Here, battles around castles see you attempting to storm the stronghold and pluck control away from your enemies, while the Siege Battles with Troops sees you dishing out orders to invade enemy bases with siege weapons. Meanwhile, Secret Plans can be selected in the preparation phase and are activated as mission during skirmishes, and have their own conditions for success and failure.

Aside from battle, the political intrigue and domestic system popular to the Empires series will also be included. Following the kingdom goals set once every half year, the kingdom a player belongs to strives to unify China.