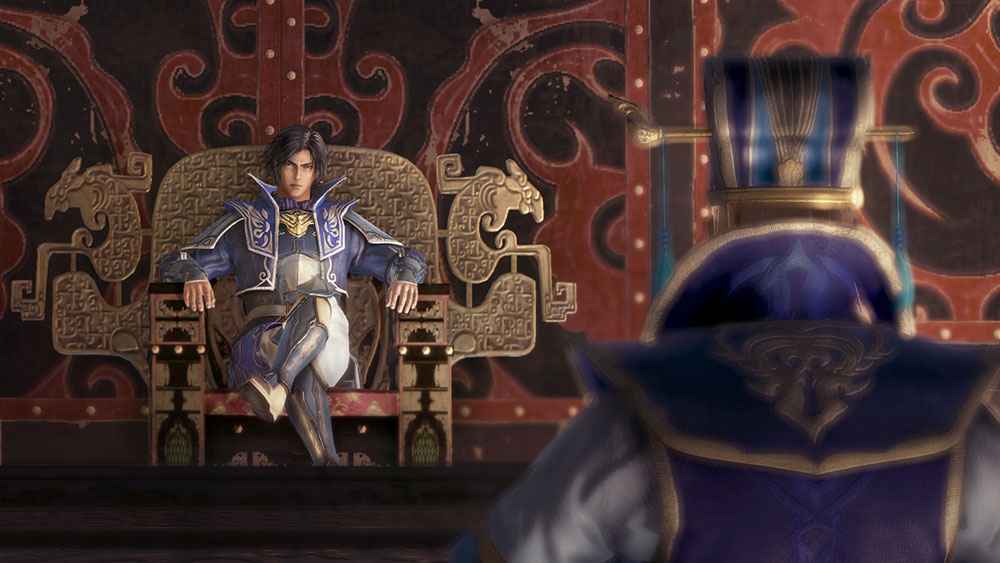 A massive bone of contention in the latest musou from Omega Force, Dynasty Warriors 9, is the framerate. Being kind, it is a bit choppy, a bit too often, especially so on a regular PS4. But Koei Tecmo and Omega Force have reacted swiftly to try and remedy the issue with the Dynasty Warriors 9 update 1.03.

Releasing the 1.03 update patch on PS4, the framerate is top of the small list of fixes. Dynasty Warriors 9 now features a graphics setting to fiddle about with. The full patch details given are listed below.

In our review of Dynasty Warriors 9, we lamented the game’s technical issues, but praised the shift to an open world setting. It’s certainly a game that divides opinion, with scores stretching across the board.