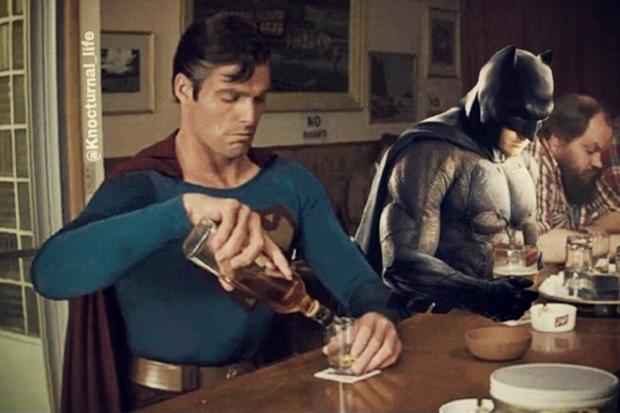 As we draw nearer to E3 2018, the gossip, leaks, and rumors gather a frenzied pace.

Take Rocksteady’s next game. It’s been long-rumored that it will be a Superman-centric title, and the further we get from 2015’s Batman: Arkham Knight the louder the clamor for the developer’s next game gets.

A recent ‘leak’ on 4Chan supposedly shows an image for that very game and claims it will be called Superman: World’s Finest. It comes with details that have been previously stated such as the involvement of other DC Heroes, a reveal at Microsoft’s E3 2018 conference, and that Brainiac is the main antagonist.

While we do believe Rocksteady is set to show a new game at E3 2018, and that it will feature Superman, there’s nothing to say that this a legit source, nor that it is the actual game we’ll see.

The image is somewhat convincing, but on closer inspection, it looks a little off (the design of the title alone raises an eyebrow). That could simply be because it was taken from a video, but just as likely that it’s a half-decent mockup.

It’s also worth noting that the details given alongside this are identical to those found in multiple rumors in the last year or so. There’s certainly nothing fresh identified here.

Still, we only have a few days to discover the truth about Rocksteady’s next move.