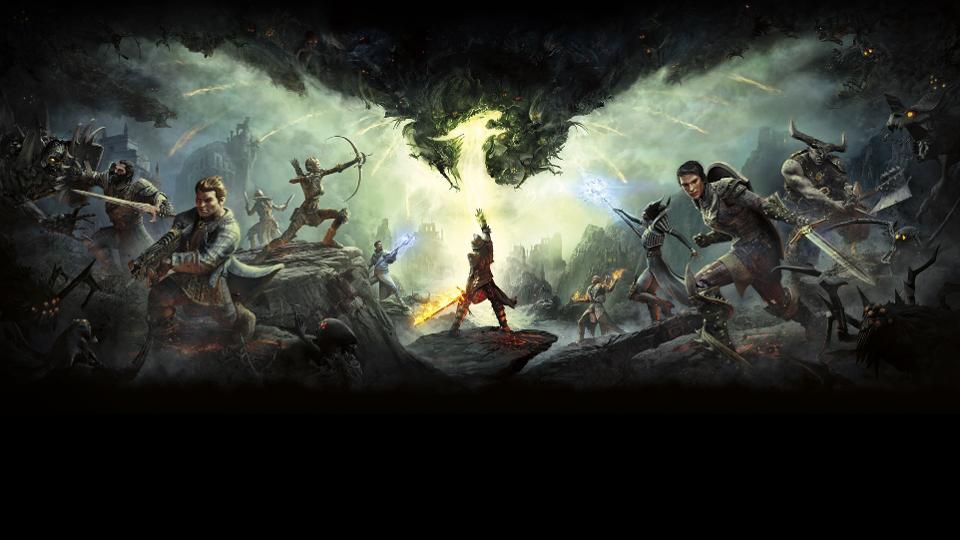 In addition to confirming that Titanfall 3 is still a happening thing during its annual earning call, EA also confirmed that Dragon Age 4 is still in development, but wouldn’t see the light of the day until after April 2022. This effectively guarantees that Dragon Age 4 (or whatever it ends up being called) will be a next-generation title for PS5 and Xbox Scarlett, given that those consoles would be at least year and a half old by that point.

While this is relief given the bad news back in August that the lead producer had left the project, it still leaves us with many more months (and years) until we get to see Dragon Age on a PlayStation console again.

More as we get it!