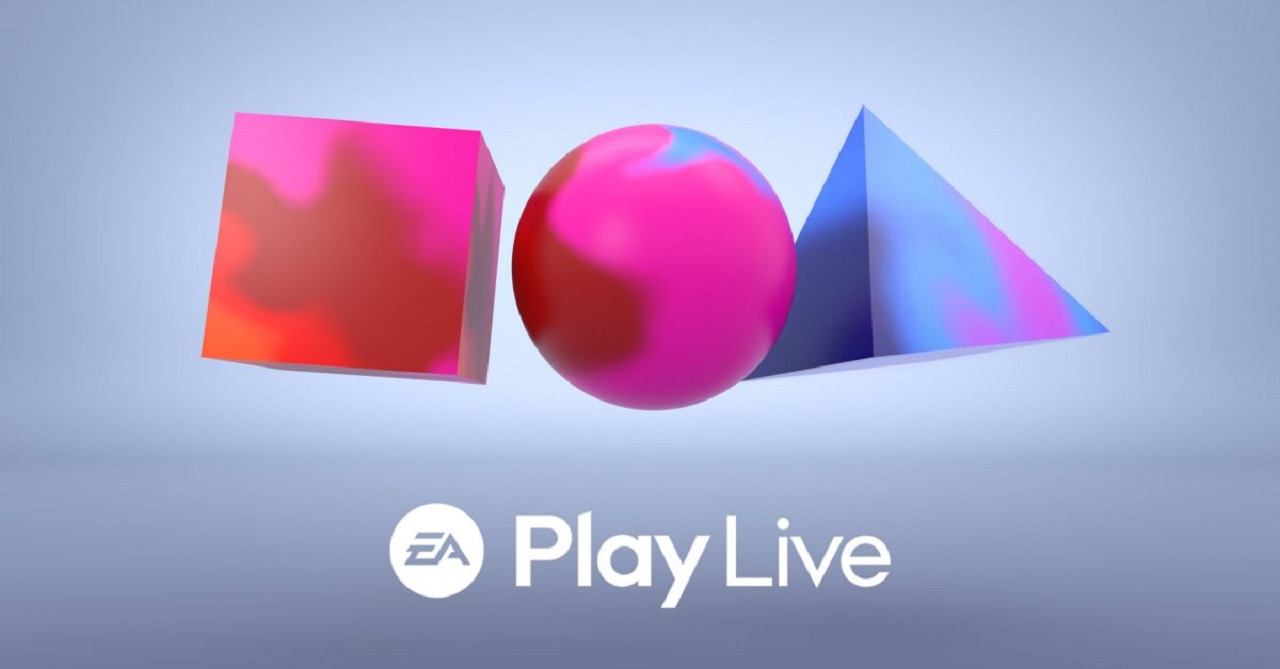 EA’s highly anticipated EA Play Live on July 22, 2021, will feature Battlefield 2042 and Apex Legends along with our first gameplay look at recently announced Lost In Random, which showcased some new gameplay during the Tribeca Games Festival. A few other games will also be featured.

The details regarding the EA Play Live also came with the news that EA will be hosting five smaller events along the way, as part of a new series called Spotlights. According to EA, these Spotlight events are “all about connecting you to games you love and the people who make them”. The first one will be on July 8, 2021, at 10 AM PT / 6 PM BST / 7 PM CEST, featuring developers from Respawn and DICE to talk about the ‘Future of FPS’.

EA does mention that these spotlights could potentially include previously unseen news, though its likely that both Respawn and DICE will save their biggest announcements for the main EA Play Live show. The spotlight events following Respawn and DICE however will hopefully be rife with new announcements, with a spotlight on EA’s independent partners on July 13 at 10 AM PT / 6 PM BST / 7 PM CEST.

The main event will then take place on July 22, 2021, at 10 AM PT/1 PM ET/6 PM BST/7 PM CEST and run for 40 minutes, but BioWare has confirmed that you won’t see Dragon Age or the next Mass Effect at the show. However, we may very well see the reported Dead Space remake which is inspired by the recent Resident Evil games.

We’re hard at work creating the next @dragonage and @masseffect games and have some exciting stuff coming to @SWTOR this year. While we won’t be showing anything at EA Play Live, be sure to check out our SWTOR Livestream at 12PM PT today for info on what’s to come!