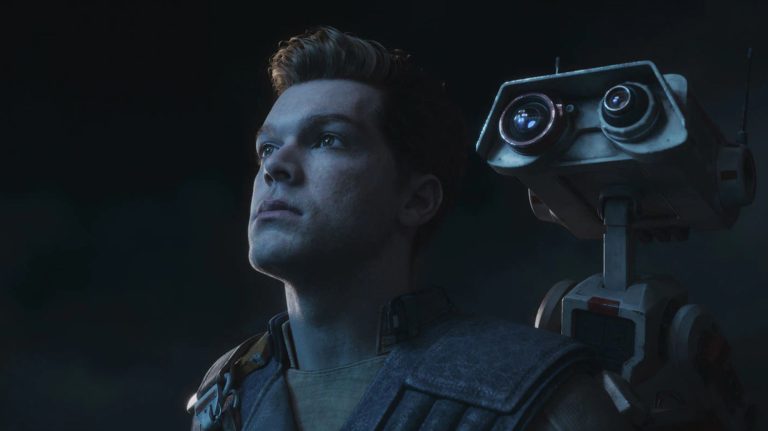 According to Jeff Grubb, Electronic Arts will start talking about the upcoming Star Wars Jedi: Survivor in December, with the game reportedly progressing well and is on track for a March 2023 launch.

Speaking on the Game Mess, Grubb made it clear that EA has a plan set in stone in regards to the game, with more info just around the corner.

They’re going to start taking about it in December and go right into a release right then, there’s no issue with the game right now. Who knows, something could change there, but right now no issue — that was always the plan.

Grubb had previously claimed that Star Wars Jedi: Survivor would be released in March 2023, so it sounds like things are going smoothly enough.

Star Wars Jedi: Survivor is currently in development for PS5, PC and Xbox Series X/S, with an official release date yet to be announced.