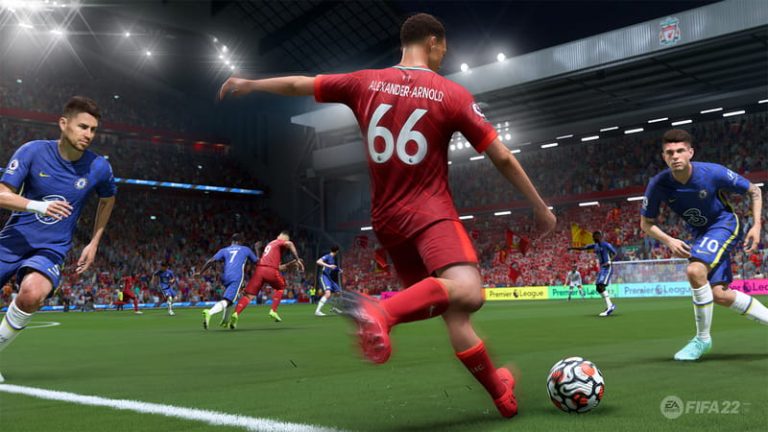 The FIFA brand has been a mainstay of publisher Electronic Arts since the 90s, but the company is apparently exploring the option of ditching it in favour of something fresh.

That’s according to a new press release distributed by the publishing behemoth overnight, which confirms it is ‘reviewing our naming rights agreement with FIFA.’ Here’s the full statement:

As we look ahead, we’re also exploring the idea of renaming our global EA SPORTS football games. This means we’re reviewing our naming rights agreement with FIFA, which is separate from all our other official partnerships and licenses across the football world.

FIFA 22 is now available for PS5, PS4, PC, Nintendo Switch, Xbox Series X/S, and Xbox One. You can read our full verdict on the game here.