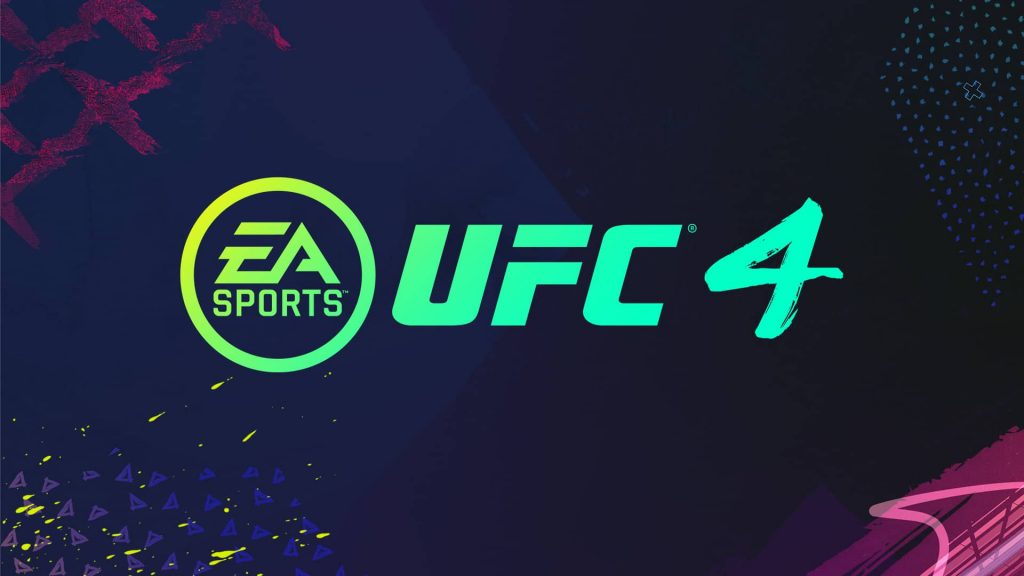 The reveal will be of the first trailer for the game. However, we can likely expect more details to come in the form of blog posts and additional videos over the weekend.

The EA Sports UFC 4 reveal will be livestreamed on the official EA Sports UFC YouTube Channel. We have also embedded the trailer below for you to watch live. You will also be able to rewatch the livestream later if you can’t catch it live.

EA Sports UFC 4 Reveal – What Can We Expect

We can expect a fair amount from Saturday’s UFC 4 reveal. For example, we know we are going to get the reveal trailer, but we can also expect a release date for the PS4. And we are making the assumption that EA Sports UFC 4 will come to PS5 as well.

On top of that, a look at the UFC 4 cover stars seems possible, as well as details on the recently leaked beta.

Some of the first gameplay details and modes, such as a possible career mode, exhibition matches, and others also seem like a shoo-in, especially if the game is releasing this year.

We will be covering the live event as it happens with news, announcements, details, and more, so be sure to stay tuned to PSU on July 11, as well as the weeks and months following.

EA Sports UFC 4 is expected to release later this year on PS5 and PS4.