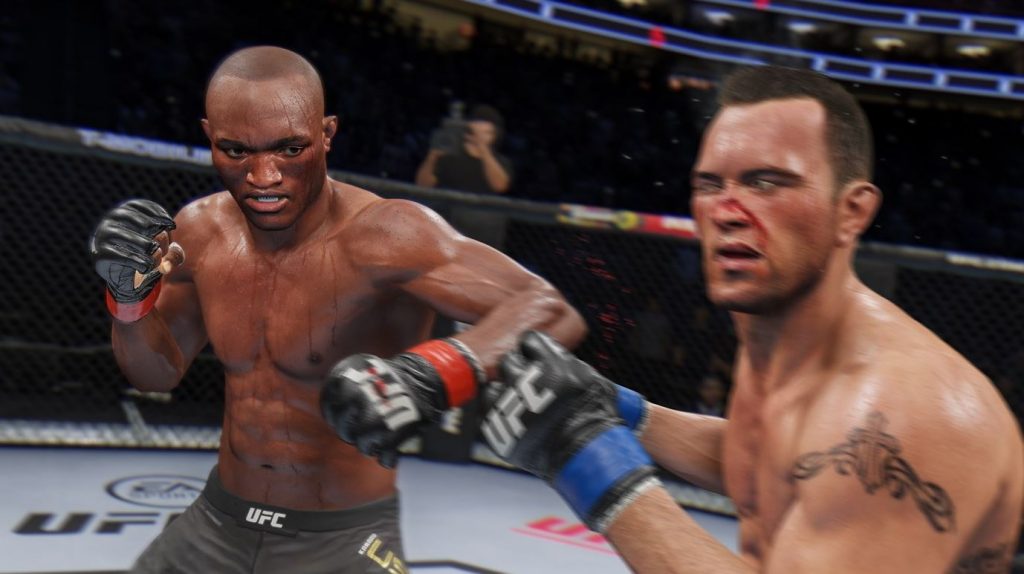 An EA Sports UFC 4 beta has been outed by the Microsoft Store, alongside the first screenshots for the upcoming sports game.

A listing on the Microsoft Store has the beta up, although there isn’t an official date for it. But, the listing does show that the game will come in at about 10.47 GB on Xbox, so we can expect a similar size on PS4.

The beta also shows a number of UFC fighters, with what could be EA Sports UFC 4’s cover stars, who look to be Israel Adesanya and Jorge Masvidal. The game’s first screenshot has also been leaked on this listing, although we only have one, which you can see above.

EA Sport’s UFC 4 has been confirmed to be revealed later this week on June 11. This listing is likely for an open beta, which will come after the closed beta, which EA opened registrations for last month. On top of the currently announced stars, Tyson Fury and Anthony Joshua are also set to appear.

EA Sports UFC 4 is expected to release later this year for PS4 and PS5.