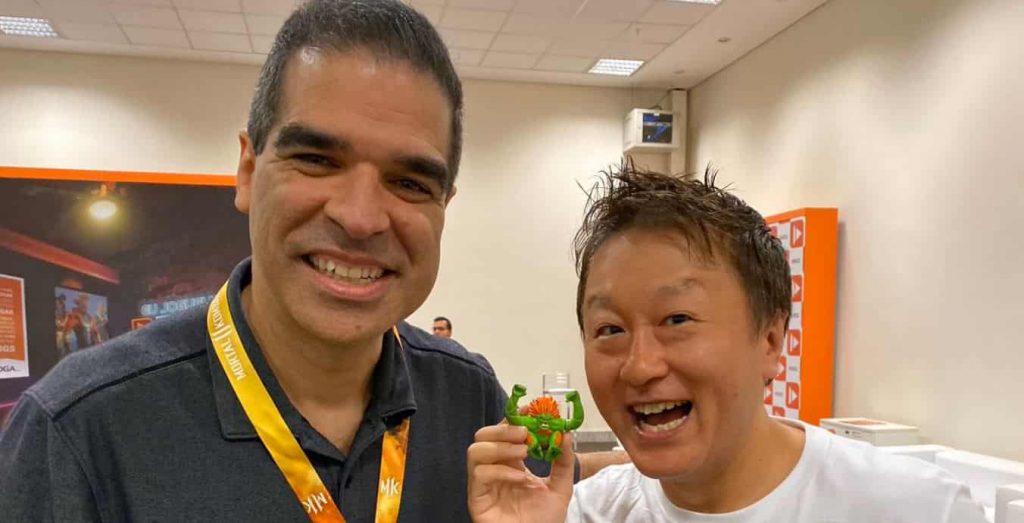 Mortal Kombat franchise godfather Ed Boon recently ran a poll on Twitter asking folks what the most important factor will be when deciding whether or not to take the leap into purchasing either the PS5 or Xbox Series X. Somewhat unsurprisingly, the majority of folks want a reasonably priced next-generation console most of all, followed by one that is backwards compatible with the previous generation of games.

You can see Ed Boon’s Twitter poll results below:

50,000+ of you have spoken and PRICE seems to be the most important factor for Next Gen consoles.

I'd have guessed Exclusive Games would be higher than 13%🤔 pic.twitter.com/5LLbXbxl7P

Price has been something of a hot button issue lately when it comes to the next-generation consoles.

Specifically where PS5 is concerned, a recently leaked BoM (Bill of Materials) for the console has put the price point of Sony’s next-generation PlayStation at around $450 per unit, meaning that unless prices at $450 or higher, the platform holder will be swallowing a loss that it will have to recoup from other areas of the PlayStation eco-system (such as PS Plus subscriptions and so on).

Elsewhere, while the cost of PS5 has yet to be officially set in stone, it would seem that Microsoft is pulling a similar tactic with the price point for its Xbox Series X – a strategy that is notable not only because of how technically similar the two machines are supposed to be, but also because we’re essentially seeing a game of corporate chicken being played out in real-time. Who will blink first and reveal their hand; potentially starting off the next console generation on the back foot?

Someone will have to blink sooner or later…Interesting times!

What about you folks though? What are your most important and defining factors when it comes to a possible PS5 (or even Xbox Series X) purchase? Sound off in the comments below!