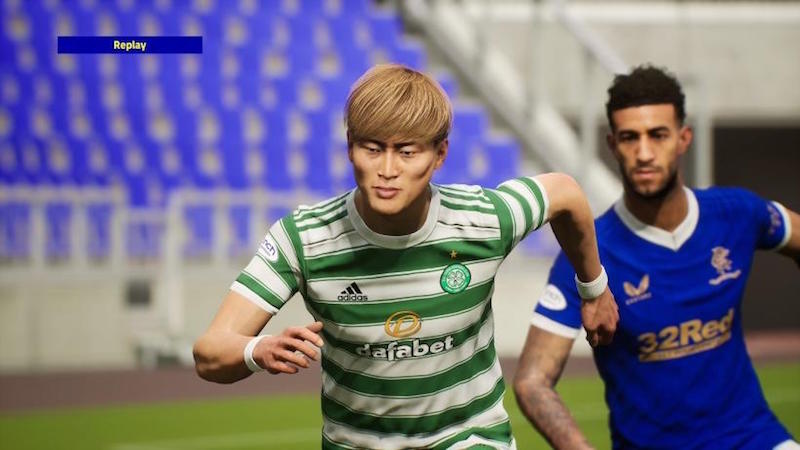 Konami has revealed that the Master League mode for eFootball won’t be taking to the pitch until 2023.

This is basically eFootball’s career mode and has remained popular with fans of the franchise back when it was known as Pro Evolution Soccer. Players were able to manage at team with the aim of taking them to victory in leagues and cups, and could improve the odds by buying and selling players.

Posting on the game’s official Twitter account, the company also revealed that Cross-Platform Play across console and PC users will be arriving in 2022.

This will be joined by “some editing functions” while under paid content, “the number of teams that can be used in leagues and club teams will be expanded and distributed as additional paid content by the end of 2022.”

Before all this, eFootball players will have Season 2 to tuck into, which is preceded by a chunk of server maintenance.

eFootball was released in September 2021 for PS5, PS4, PC, Xbox Series X/S, and Xbox One. The game got off to a pretty messy start, with a lack of content and numerous bugs (not to mention some dodgy-looking players) attracting heaps of criticism on social media.