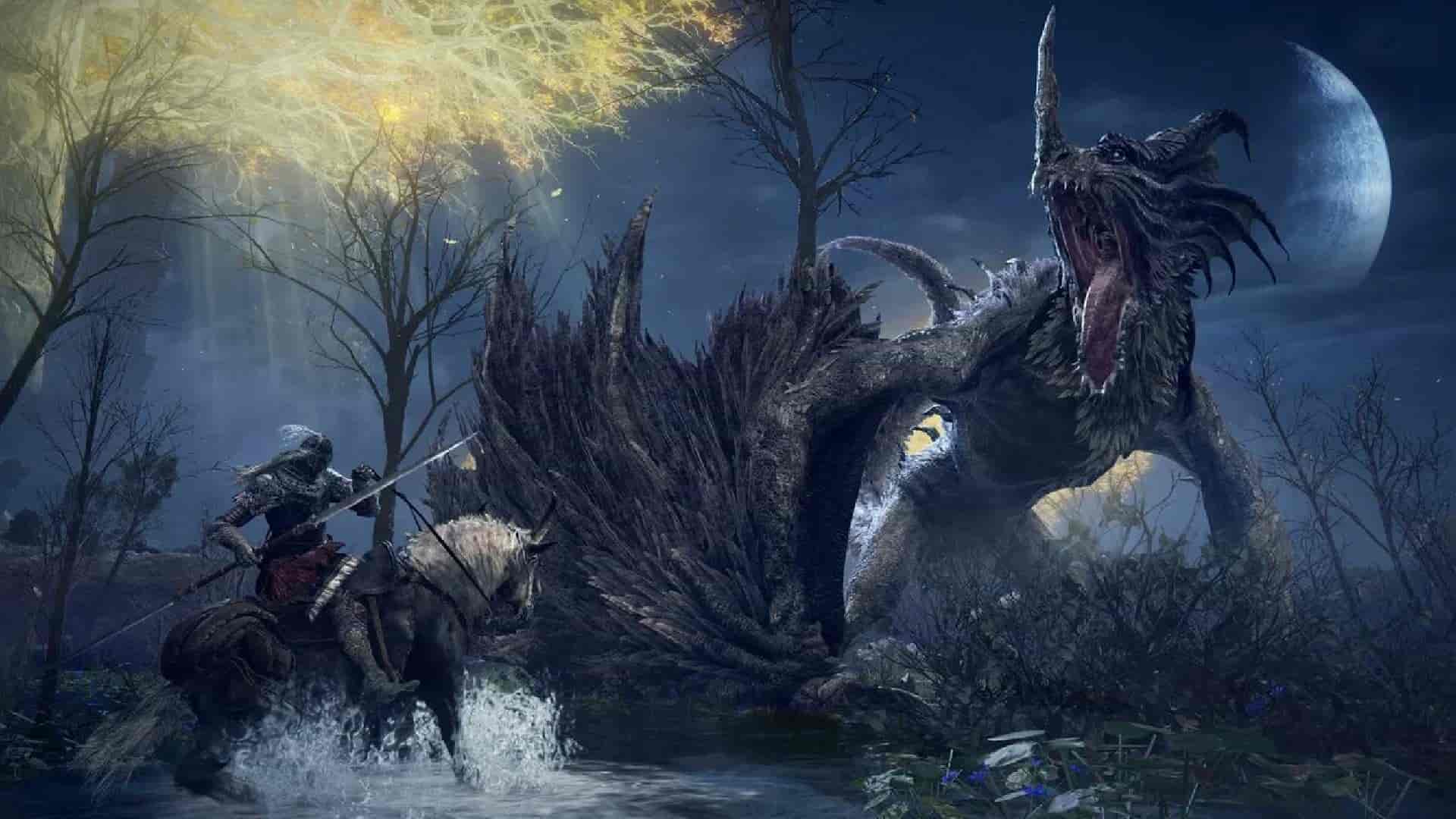 Elden Ring may have planned a bestiary at some stage in development, according to a series of hidden game files unearthed by Twitter user JesterPatches.

The images contained in the files shows enemies and NPCs encountered throughout the game, each one found in two forms — a dark and a bright version — leading folk to believe they represent unfound and found entries in the bestiary, respectively.

However, JesterPatches does observe that there are no “major bosses” to be found in the files, suggesting this was done to allow players to track while regular foes they had eliminated during the game.

Elden Ring was released in February 2022 for PS5, PS4, PC, Xbox Series X/S, and Xbox One. The game has moved 12 million copies in combined shipments and digital sales, and has been described as a ‘franchise‘ by FromSoftware and Bandai Namco Entertainment in a joint press release.

You can read our review of Elden Ring here.