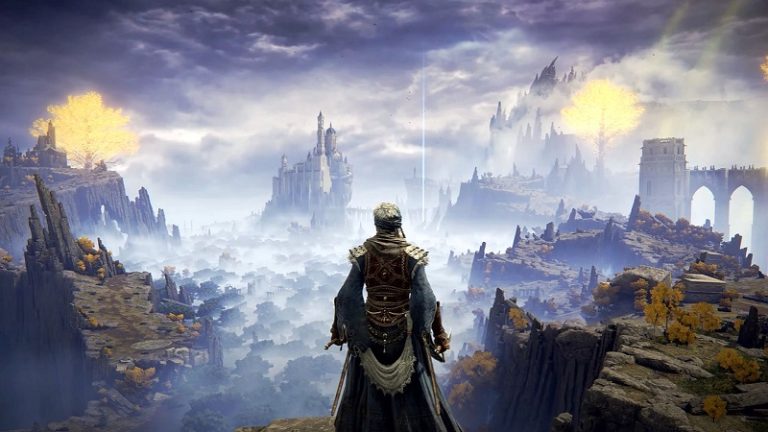 Bandai Namco Entertainment has announced that Elden Ring has moved 12 million units in combined shipments and digital sales worldwide since its launch on February 25, 2022.

Elden Ring was created under the guidance of FromSoftware’s Hidetaka Miyazaki, incorporating the expansive worldview through the eyes of George R. R. Martin, author of the fantasy novel series, A Song of Ice and Fire, while applying FromSoftware’s expertise in developing pulse pounding, action based titles, and with the game’s vast and explorative world filled with excitement and adventure, customers worldwide have been showering the game with praise for its unprecedented and overwhelming gameplay experience.

Simultaneous release of the game in fourteen languages, coupled with the worldwide network tests prior to release, raised expectations to bring about sales of more than 12 million units worldwide.

Elden Ring recorded the biggest launch for a new IP in Europe since 2016’s The Division, and topped the PlayStation Store charts in both the EU & US on PS5 last month.