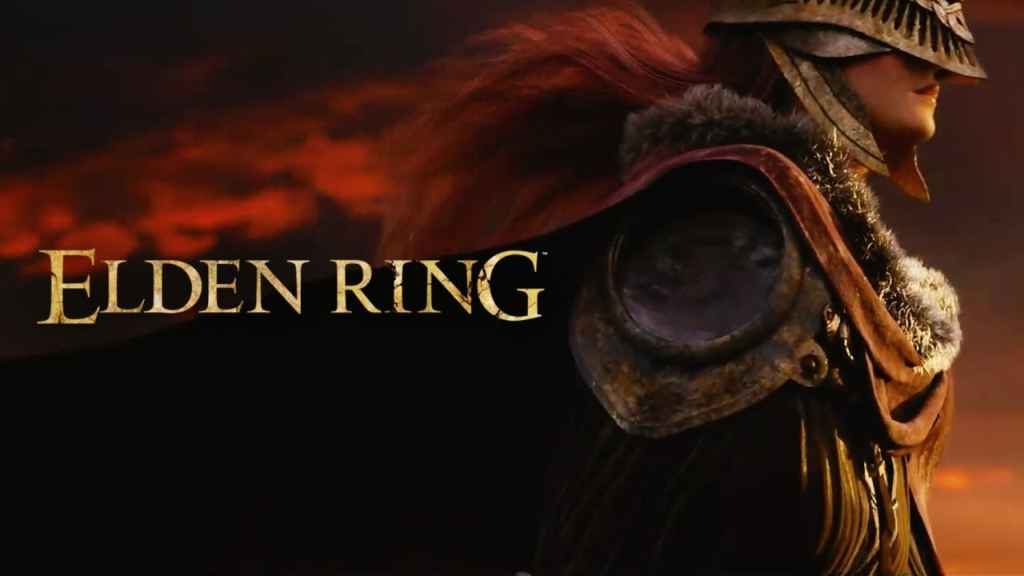 E3 2019 has provided us with our first, albeit tantalisingly brief, look at Elden Ring.

A ludicrously exciting collaboration between From Software (masters of challenging but fulfilling combat, environmental storytelling, monster design etc. etc.) and George R. R. Martin (you know, the bloke that wrote “A Song of Ice and Fire”), much about the game remains shrouded in mystery.

What, exactly, is the eponymous Elden Ring? Am I going to be dying every other minute? And, most importantly of all, when can I play it?

While we may have to wait a few months before we discover the answer to these questions, thanks to a combination of the above-mentioned trailer and a short Q&A with auteur Hidetaka Miyazaki published immediately thereafter, there are certain things we don’t just hope but actually expect to see from this thrilling new title. Five, in fact.

The Most Engaging Setting to Date

Given that George R. R. Martin himself is responsible for creating the lore that underpins the world of Elden Ring, the first and perhaps most obvious thing we’re expecting is a setting that’s even deeper and richer than Dark Souls, Bloodborne, and Sekiro.

This overarching mythos [for which Martin was responsible] proved to be full of interesting characters and drama along with a plethora of mystical and mysterious elements as well. It was a wonderful source of stimulus for me and the development staff.

Even I myself find it hard to contain my excitement from time to time.

Medieval European history being one of Martin’s major influences, it’s likely the world of Elden Ring will lean towards Dark Souls than Bloodborne or Sekiro. The major difference between the two being, perhaps, that this one isn’t falling apart due to some kind of nebulous magical force, leaving behind only a handful of broken souls and legions of demonic monsters.

Although, taking Martin’s track record with “A Song of Ice and Fire” into account, we wouldn’t bank on it.

An Innovative Twist on the Established Formula

Aside from certain recurrent themes, a key element in all of From Software’s iconic games is the ability to innovate. Especially where gameplay is concerned.

Rather than regurgitating the measured combat of the Souls series, Bloodborne pioneered a completely different approach that rewarded aggression over caution. While Sekiro brought in the Posture system, which gave players more to think about than simply depleting the enemy’s health gauge. Something that combined the best aspects of both Dark Souls and Bloodborne into a coherent set of watertight mechanics that are as rewarding as they are difficult to master.

Consequently, we expect the same to be true of Elden Ring. Only this time it seems the in question will affect the game’s open world format, rather than any one specific mechanic or system.

“If I were to put aside the world full of fresh stimulus thanks to our collaboration with Mr. Martin, I would have to say the biggest difference is it being open world”, Miyazaki explained.

“Due to this, the scale of the world and its narrative, as well as the depth and freedom of exploration have increased dramatically. It is without a doubt our biggest title yet in terms of sheer volume.”

Now, our third point has been all but confirmed by Miyazaki himself, but we expected it nonetheless (honest). That is, greater gameplay variety.

Whether you prefer to hide behind a hulking great shield and wait for the perfect opportunity to strike; sit back and obliterate your foes with a barrage of spells; or use your superior speed and agility to chip away at the monstrous hordes that infest the Soulsborne series, From Software has always catered to a wide selection of playstyles. Before Sekiro, anyway.

The diverse array of armour, weapons, and spells that opened up so many avenues of attack in Dark Souls and, to a lesser extent, Bloodborne, was largely absent in Sekiro. That’s not to say there was only one way to play From Software’s latest. Nevertheless, the number of gameplay options was noticeably reduced.

That alone was enough to convince us that Elden Ring would borrow more from Dark Souls than Bloodborne or Sekiro. Doubling down on the RPG elements we know and love, without compromising on the game’s overall difficulty. Something Miyazaki has subsequently confirmed.

This title focuses more heavily on RPG elements [and] will include a wide variety of weapons, magic, and ways to engage enemies that make it possible to provide users with a style of gameplay and strategy that suits them.

Even when compared to the Dark Souls series, I believe this title will provide even more variety in the ways for players to overcome challenges and tweak their tactics when facing enemies.

That being the case, it was inevitable From Software would dispense with the pre-fabricated protagonist of Sekiro and once again give players the freedom to create their very own fantasy hero avatar, fine-tuning every aspect of their appearance as well as their combat style.

And this is exactly what Miyazaki has promised.

Similar to the Dark Souls series, Elden Ring allows players to design and control their own unique character. As I said earlier, this title puts a heavy focus on RPG elements, and we thought this approach would best suit that focus.

One thing that hasn’t been cleared up just yet, however, is whether or not multiplayer will be returning alongside FromSoft’s traditional customisation mechanics in Elden Ring (another feature conspicuous by its absence in Sekiro). It’s certainly possible; even if changes have to be made in order to fit the game’s expanded open world format.

This one might seem rather obvious, having been a hallmark of From Software ever since Demon’s Souls, but our guess is that Elden Ring will support multiple endings. Not just the usual “good”, “bad”, and “neutral”, but subtle variations of the three.

If anything, the differences between them could be even greater than before if the world itself is as intricate and vast as Miyazaki has suggested.

A mutable story would also be rather appropriate at the moment, in light of the, shall we say, divisive ending to HBO’s Game of Thrones. What we wouldn’t give to revisit that particular story.

Whether Miyazaki meets these particular expectations or not, we’re certainly looking forward to learning more about Elden Ring over the coming weeks and months.

In the meantime, be sure to share your thoughts with us down in the comments.

For those of you struggling with all the news from E3, on the other hand, head over to our full E3 2019 announcements and news list. Here you’ll find information on every reveal during the week-long show across all the conferences, along with a variety of rumours surrounding the show.