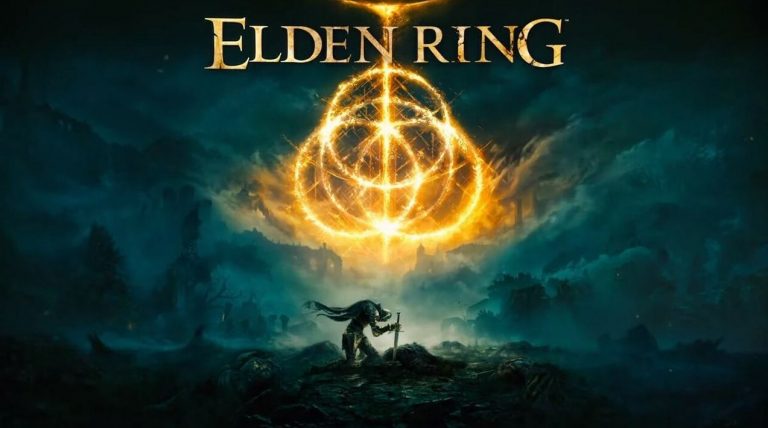 A Reddit user and Elden Ring player by the name of xdc_lis has captured footage of themselves avoiding an invader in the fantasy-RPG by pretending to be an NPC.

The player kitted themselves out in some armour, equipped a torch, and then slowly walked up and down a pathway in as similar manner to what an NPC would do. The best bit? It worked, as the invader can be seen running all over the place looking for the player, even passing right by them a few times.

This is a battle of mental strength. Do you get bored walking back and forth pretending to be an NPC? Or the invader get frustrated from not being able to find you?

Elden Ring was released on February 25, 2022 for PS5, PS4, PC, Xbox Series X/S, and Xbox One. Earlier this week, we reported that a speedrunner has managed to complete the game in less than 30 minutes.