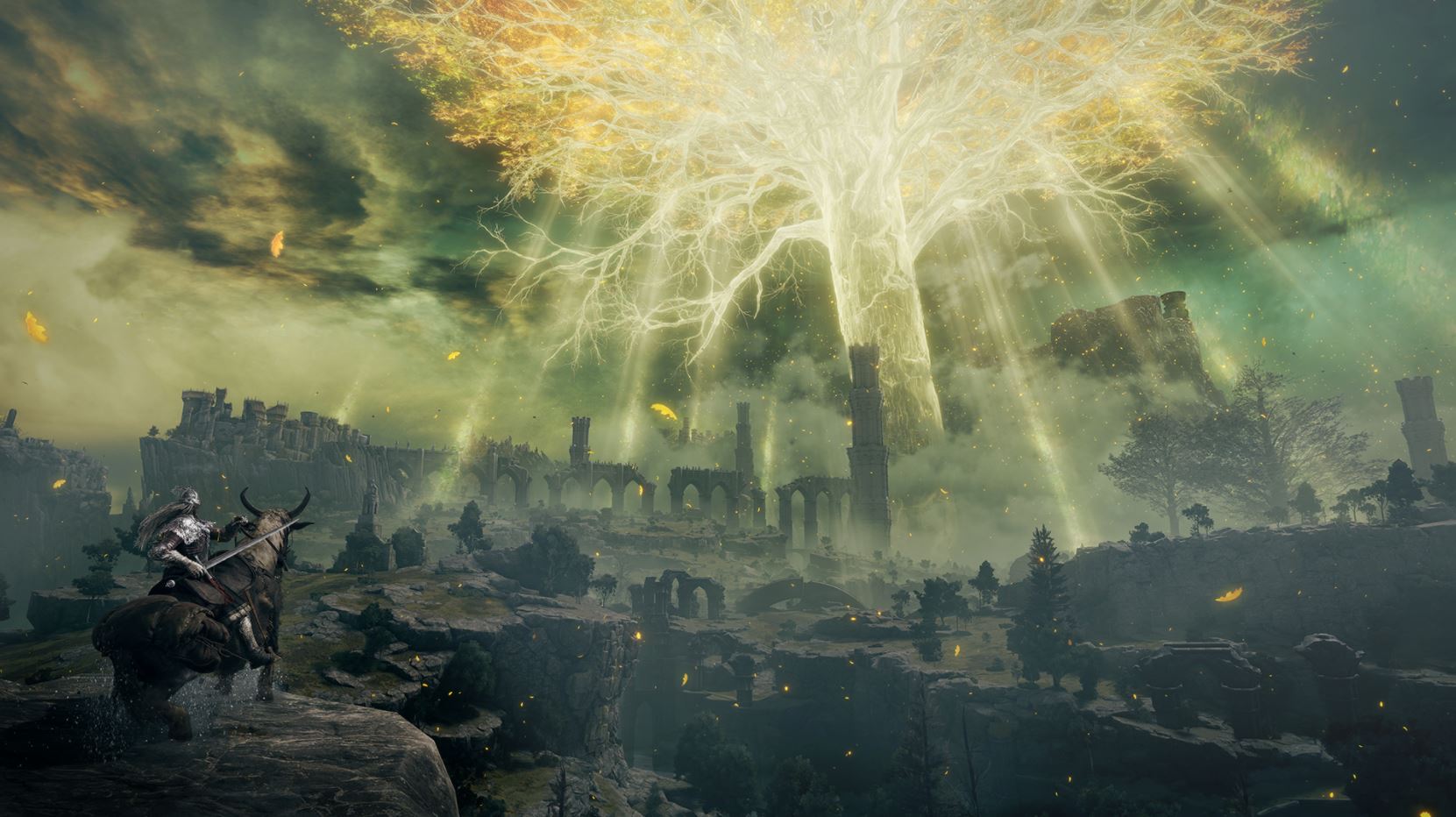 Now that Elden Ring has been officially re-revealed, a bunch of direct-feed screenshots for the game have been released online and the game looks stunning.

This is really looking like it could be FromSoftware’s best work to date and quite frankly we are excited to get our hands on it in January. As we mentioned when we covered the reveal trailer it looks like the game is a mix of what was offered in Bloodborne, Dark Souls, and Sekiro, with the open-world flavor and vast expanses to explore.

Overall, this was definitely the highlight of the show and the first real banger of E3 2021. You can see just how much of an impression it makes in the screenshots below: 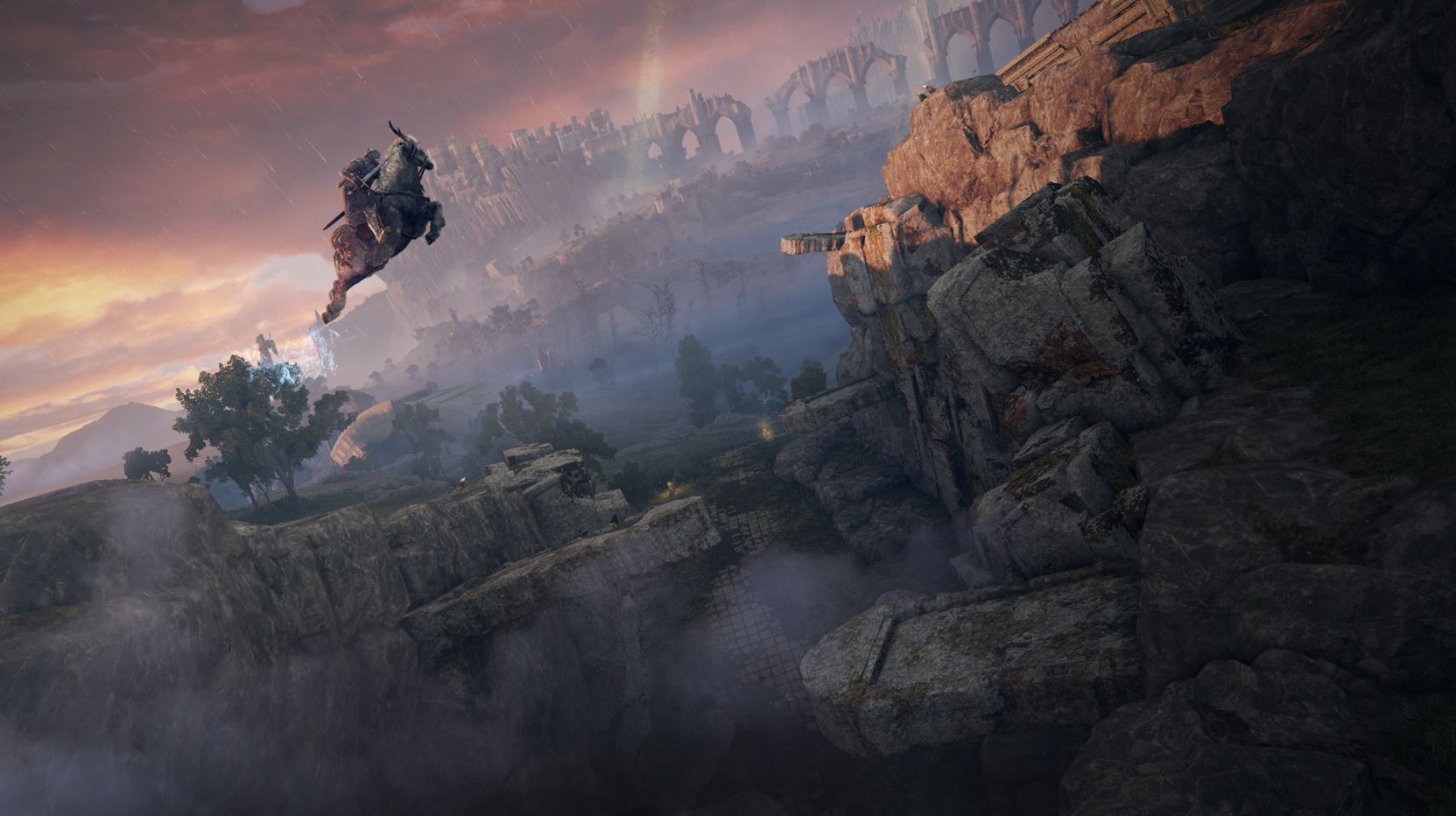 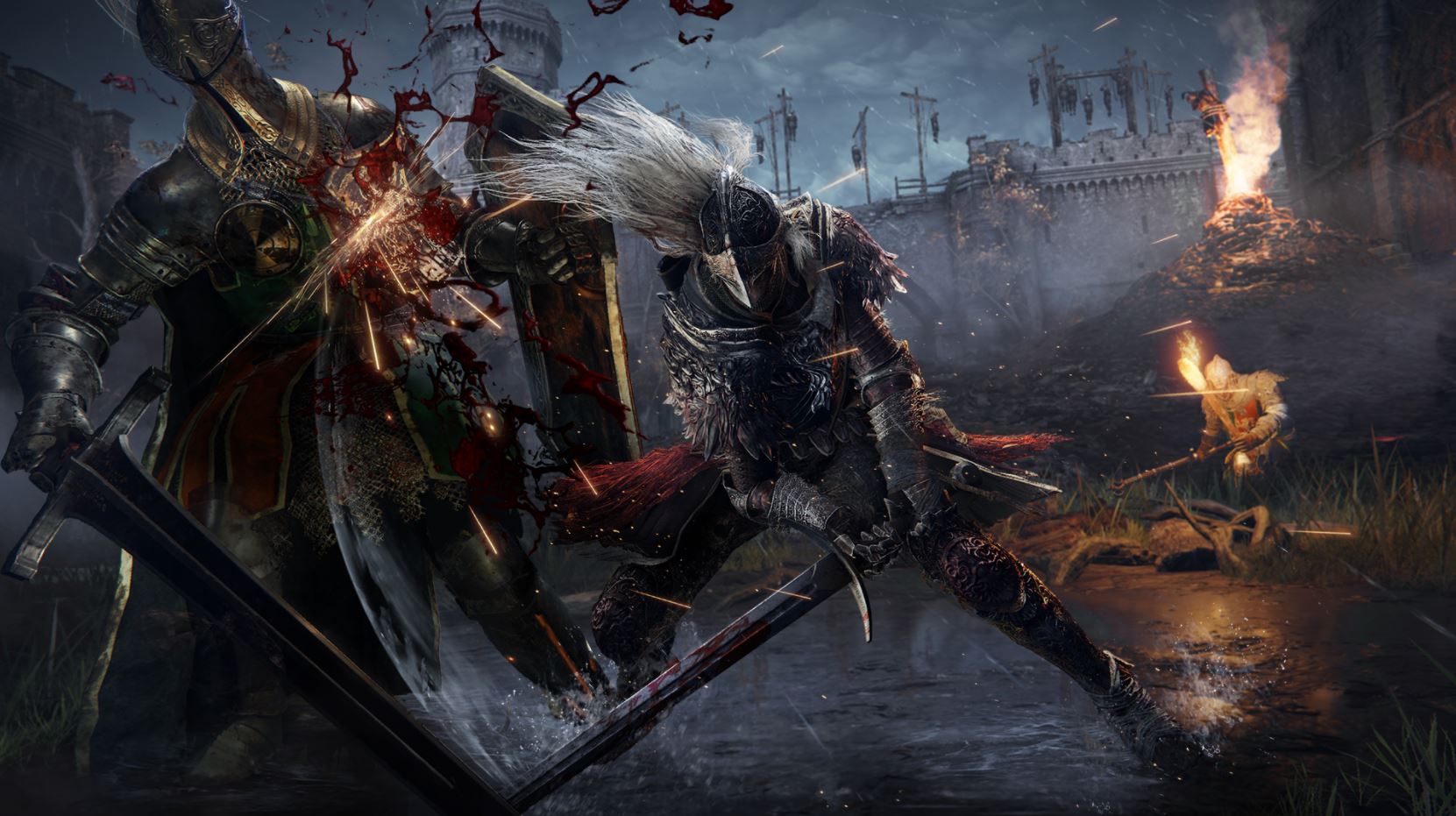 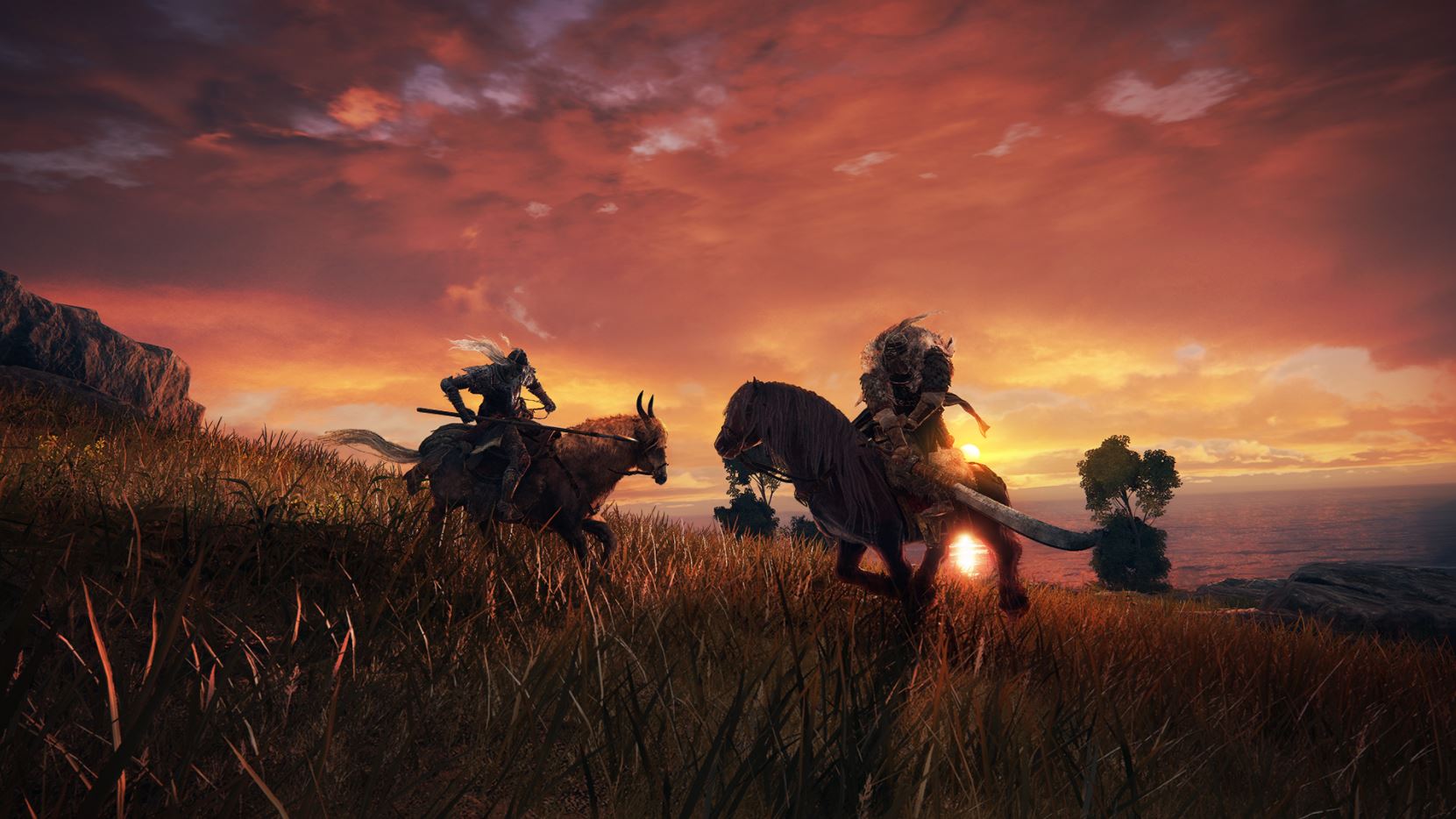 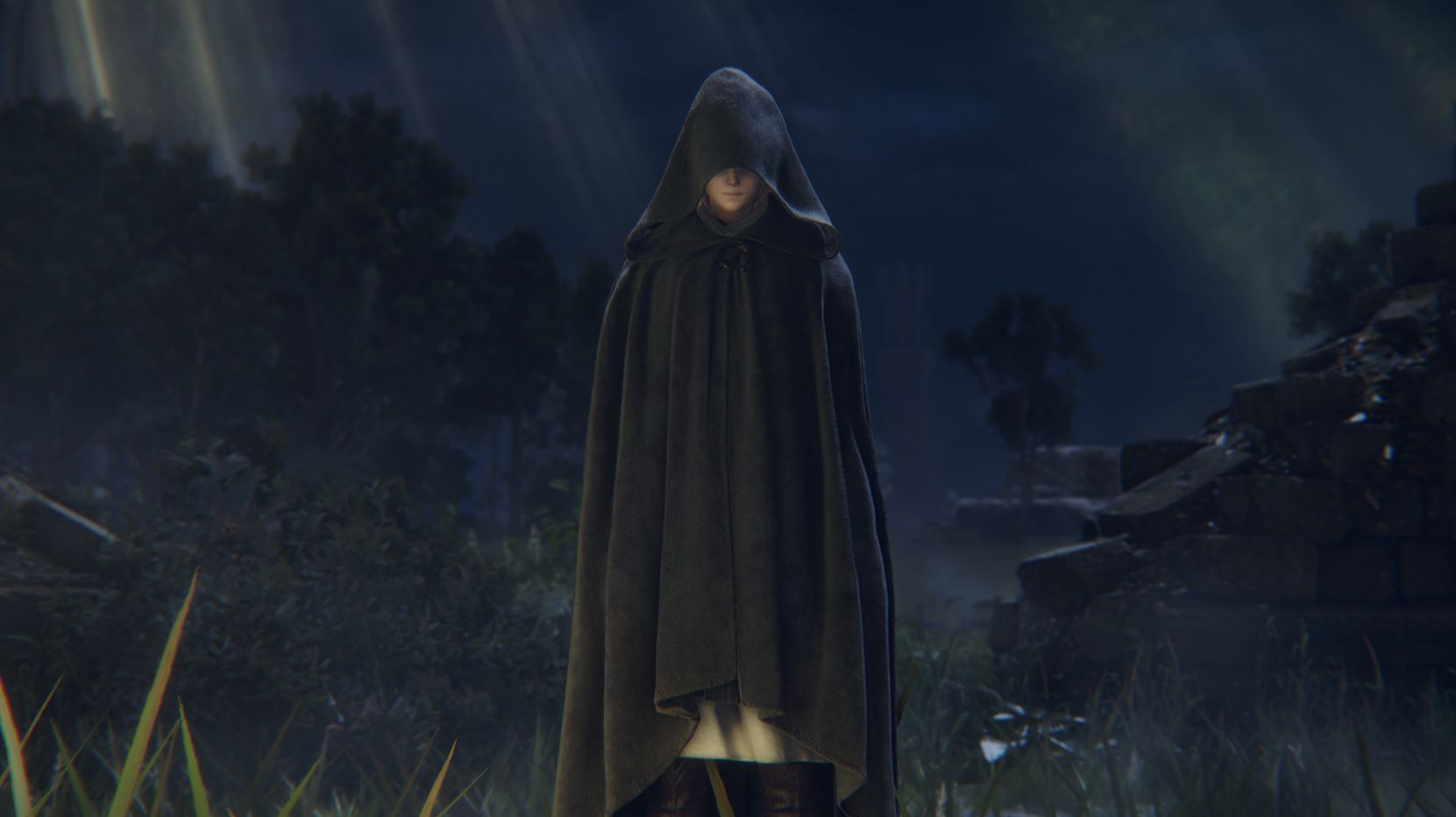 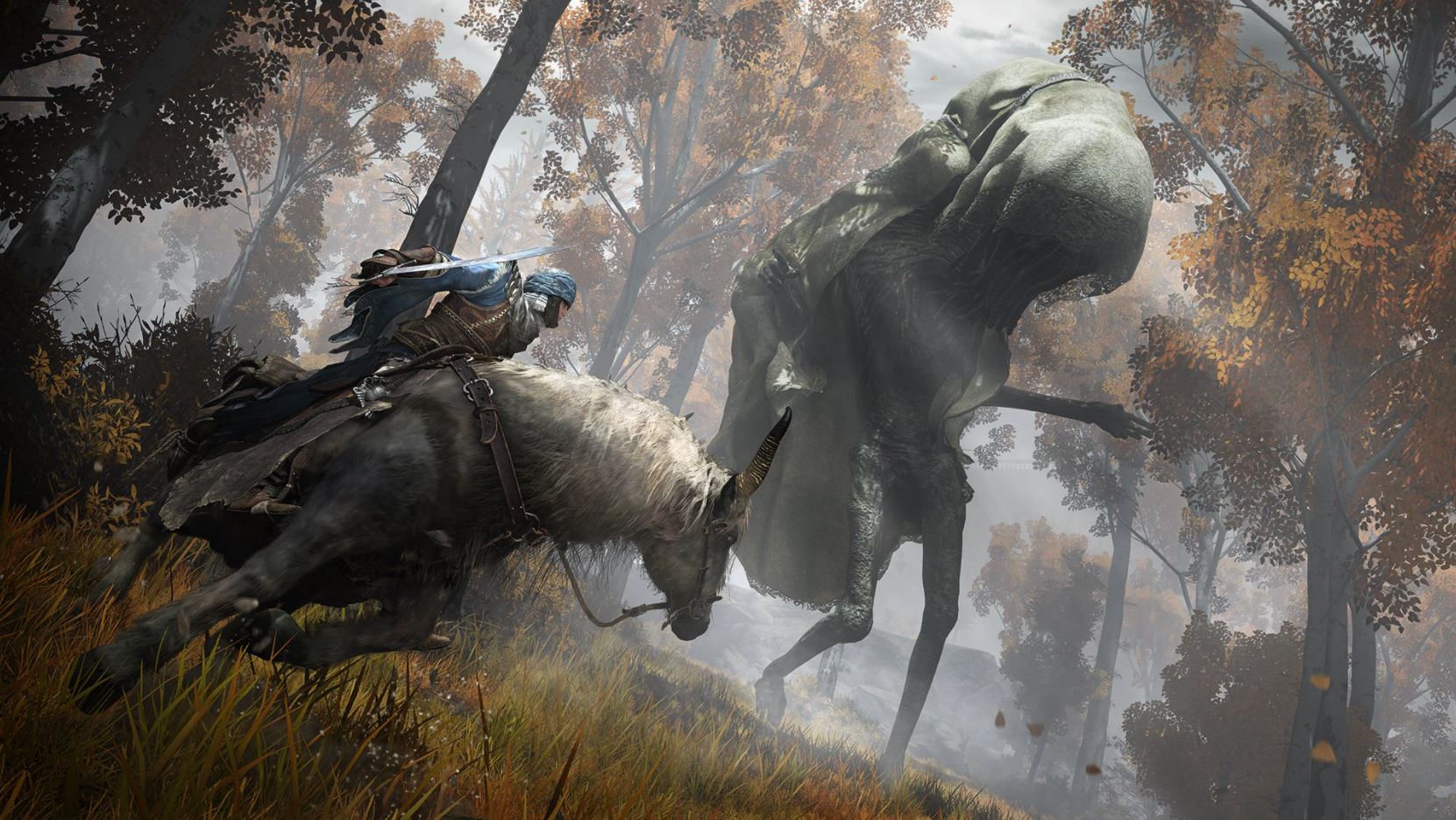 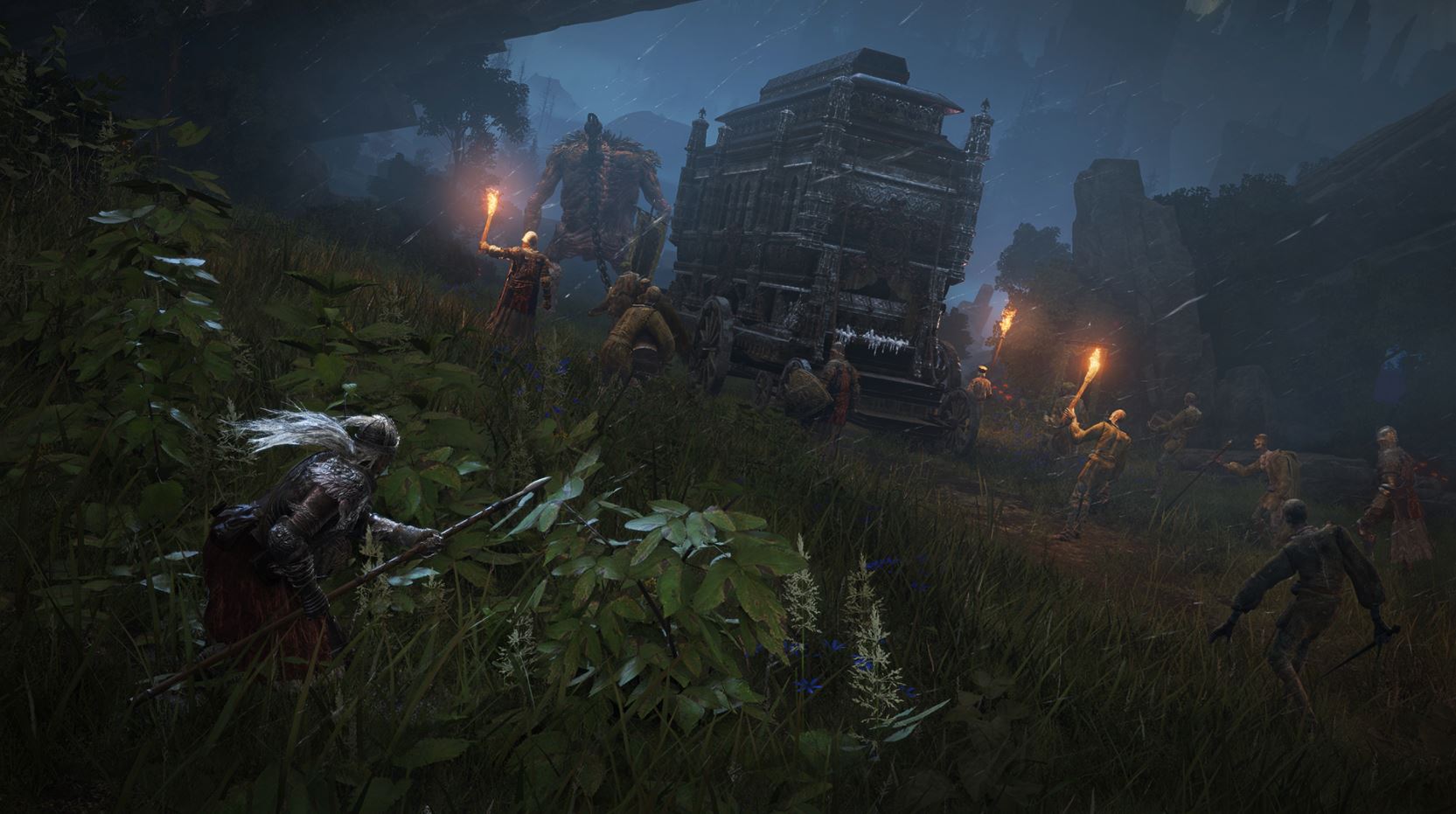 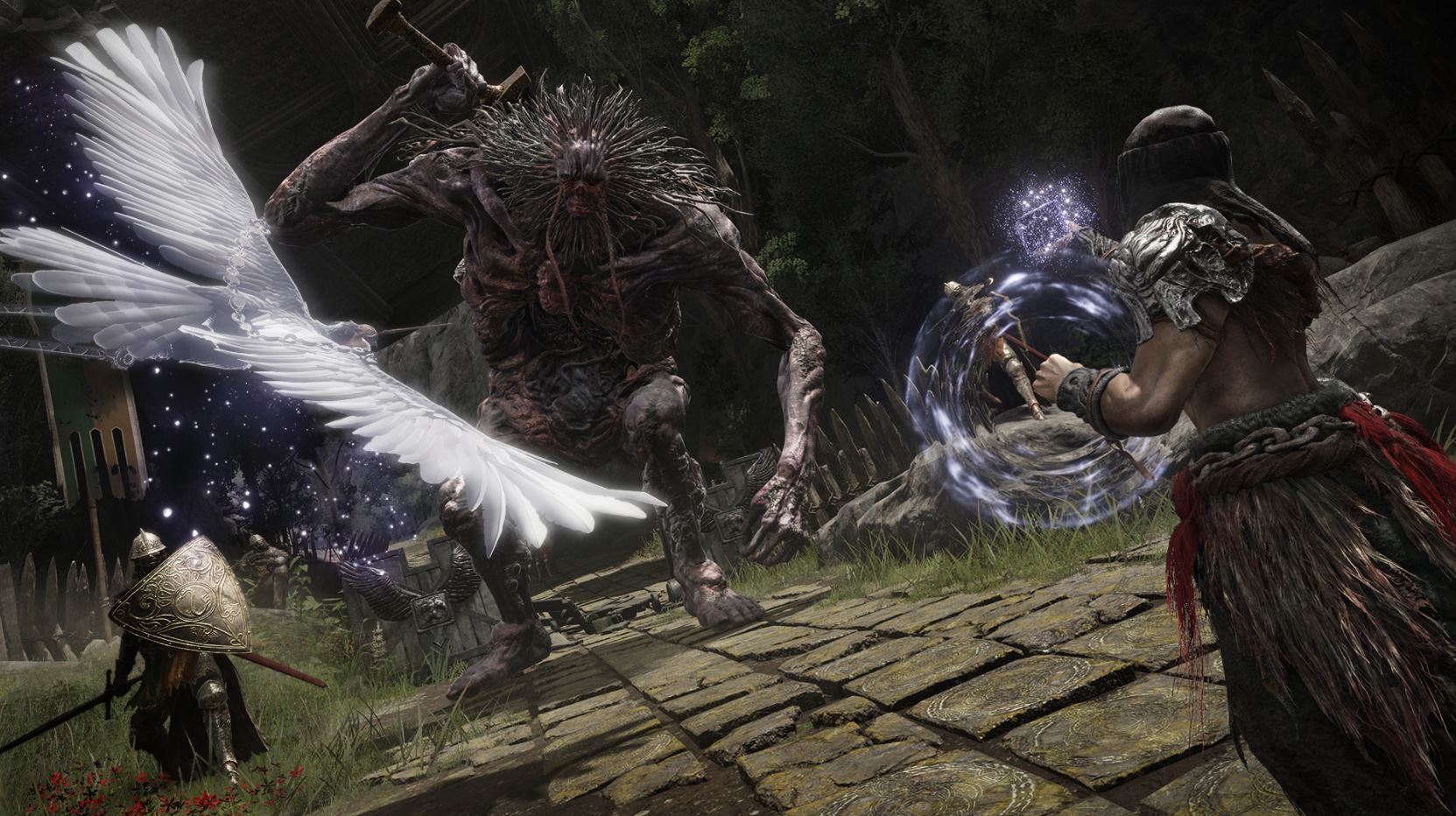 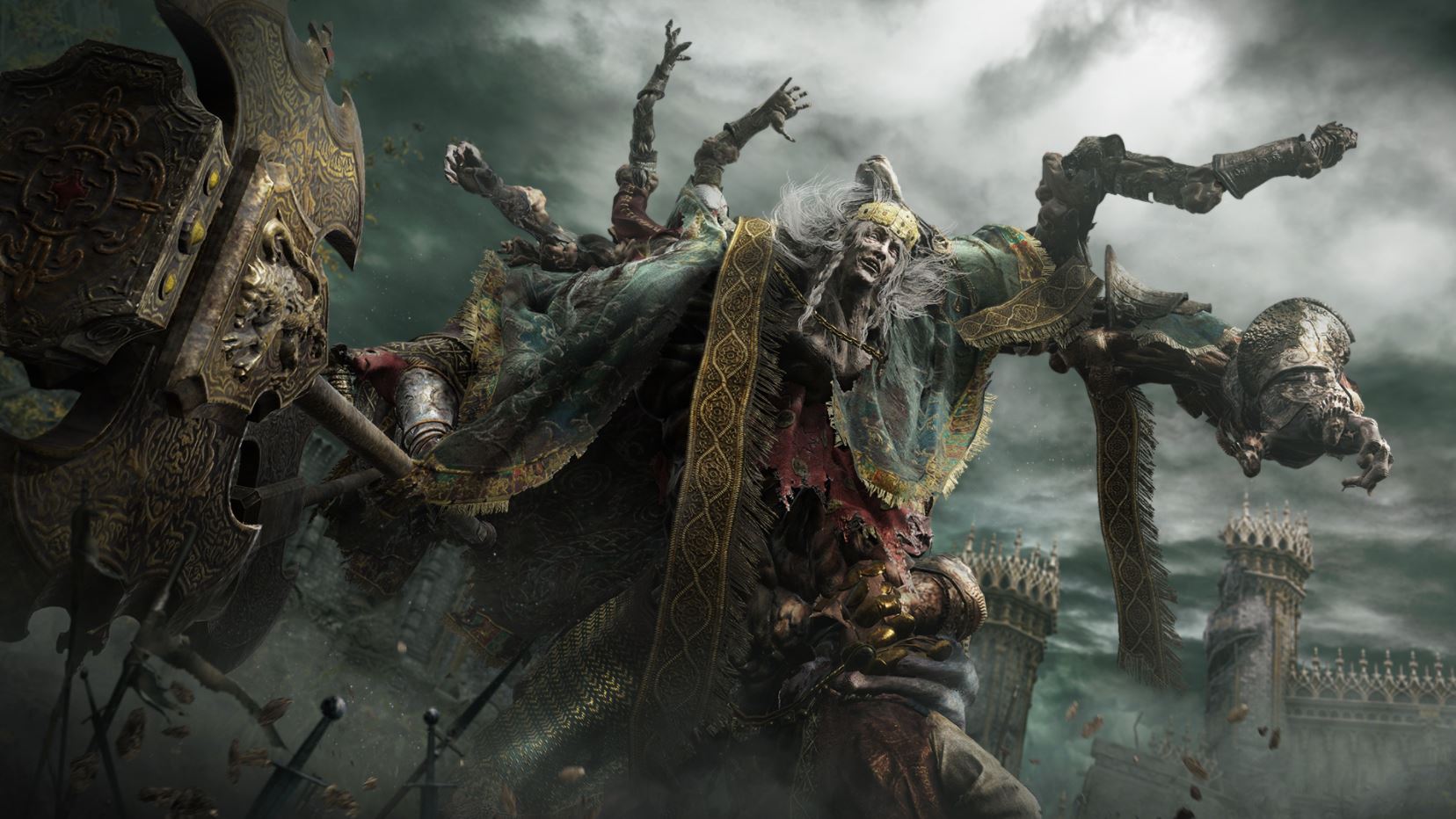 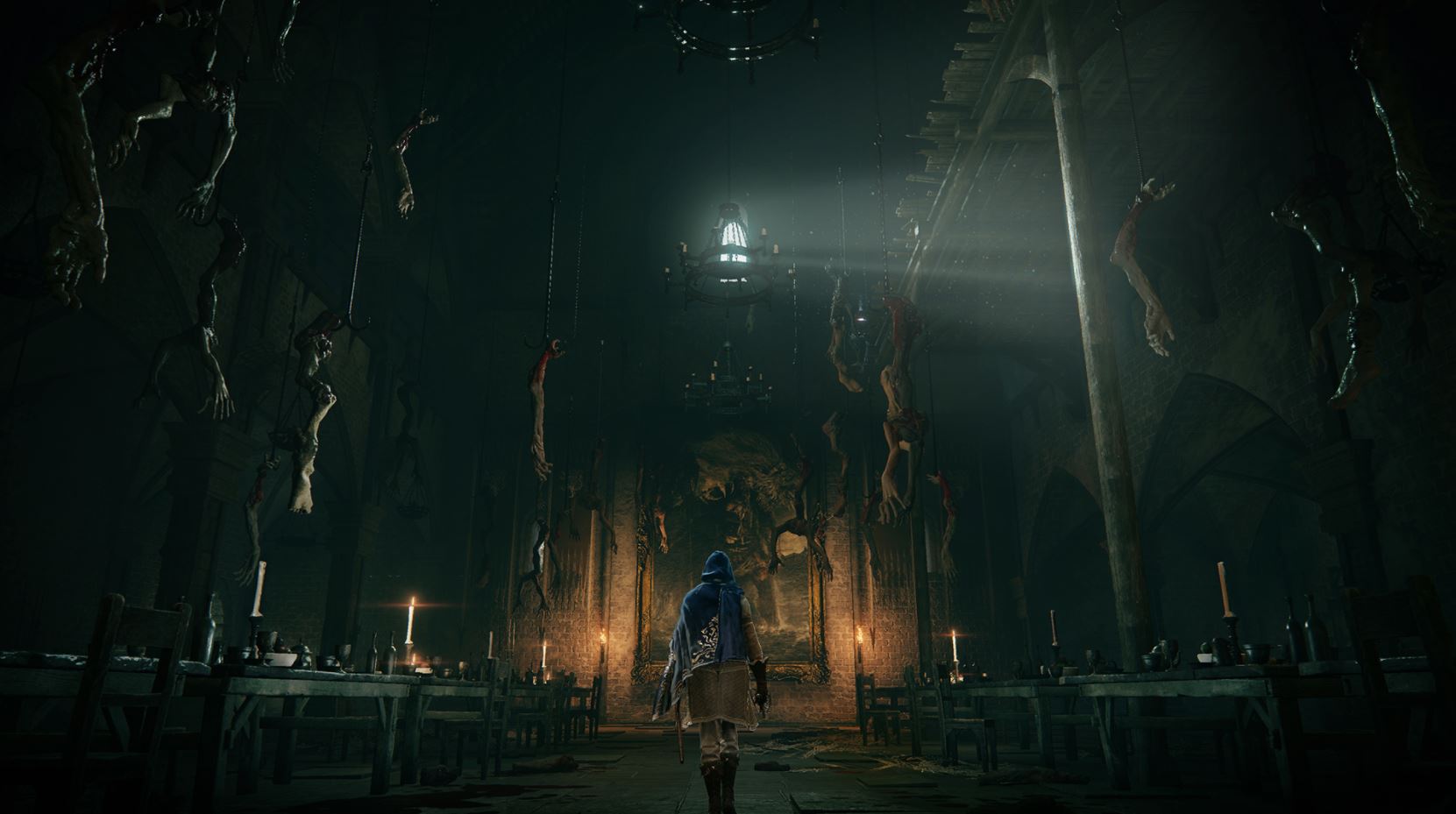 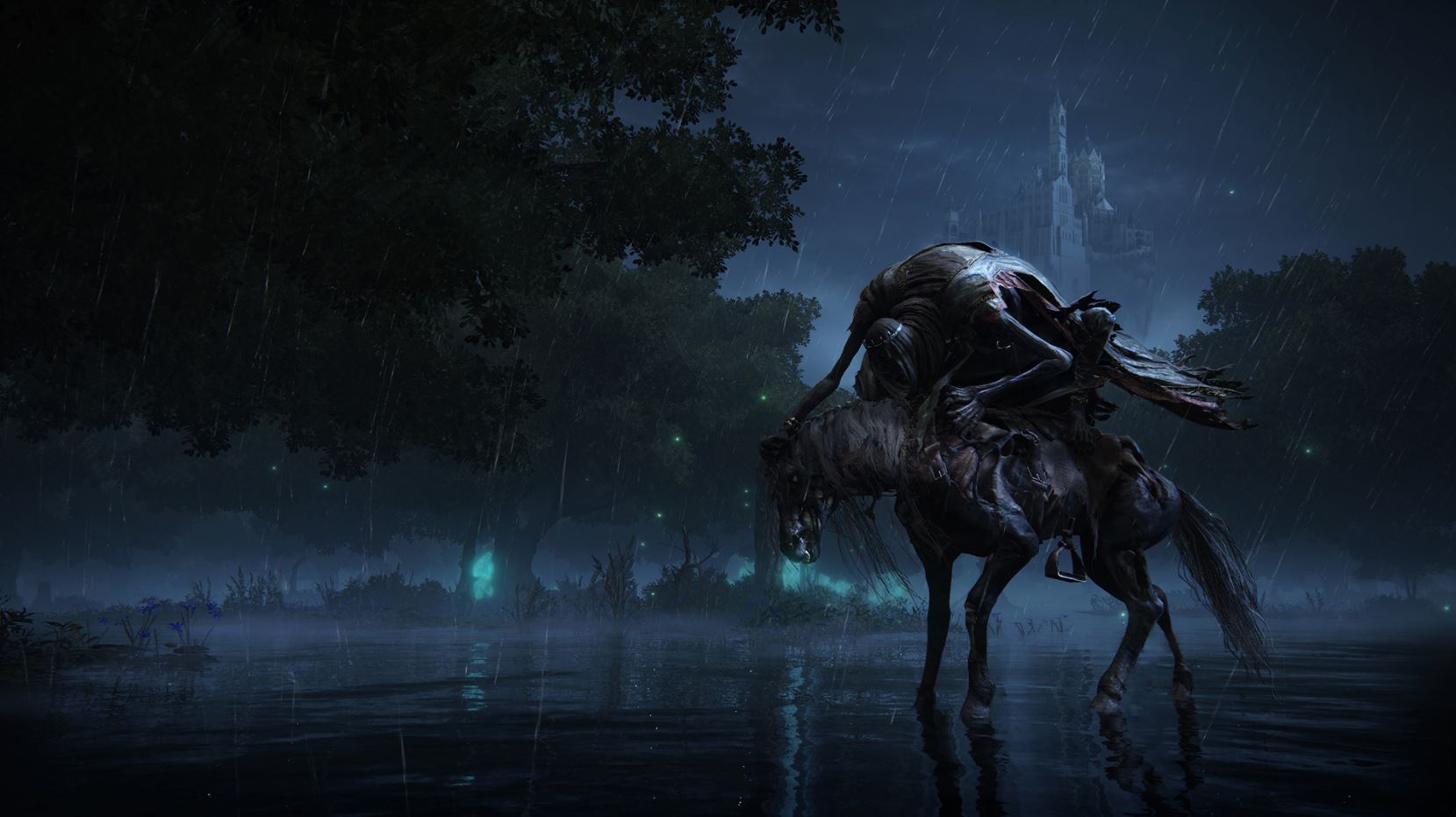 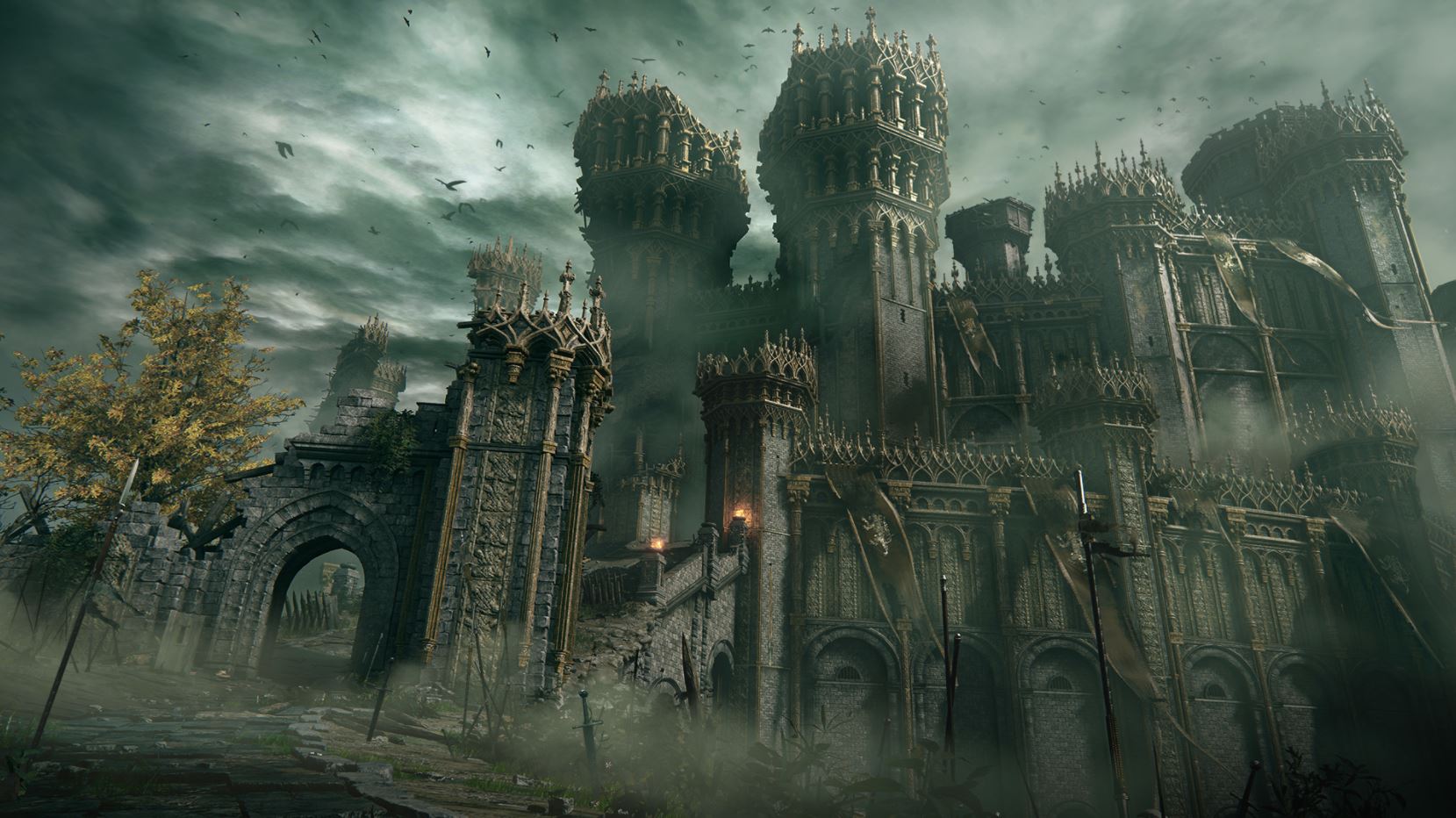