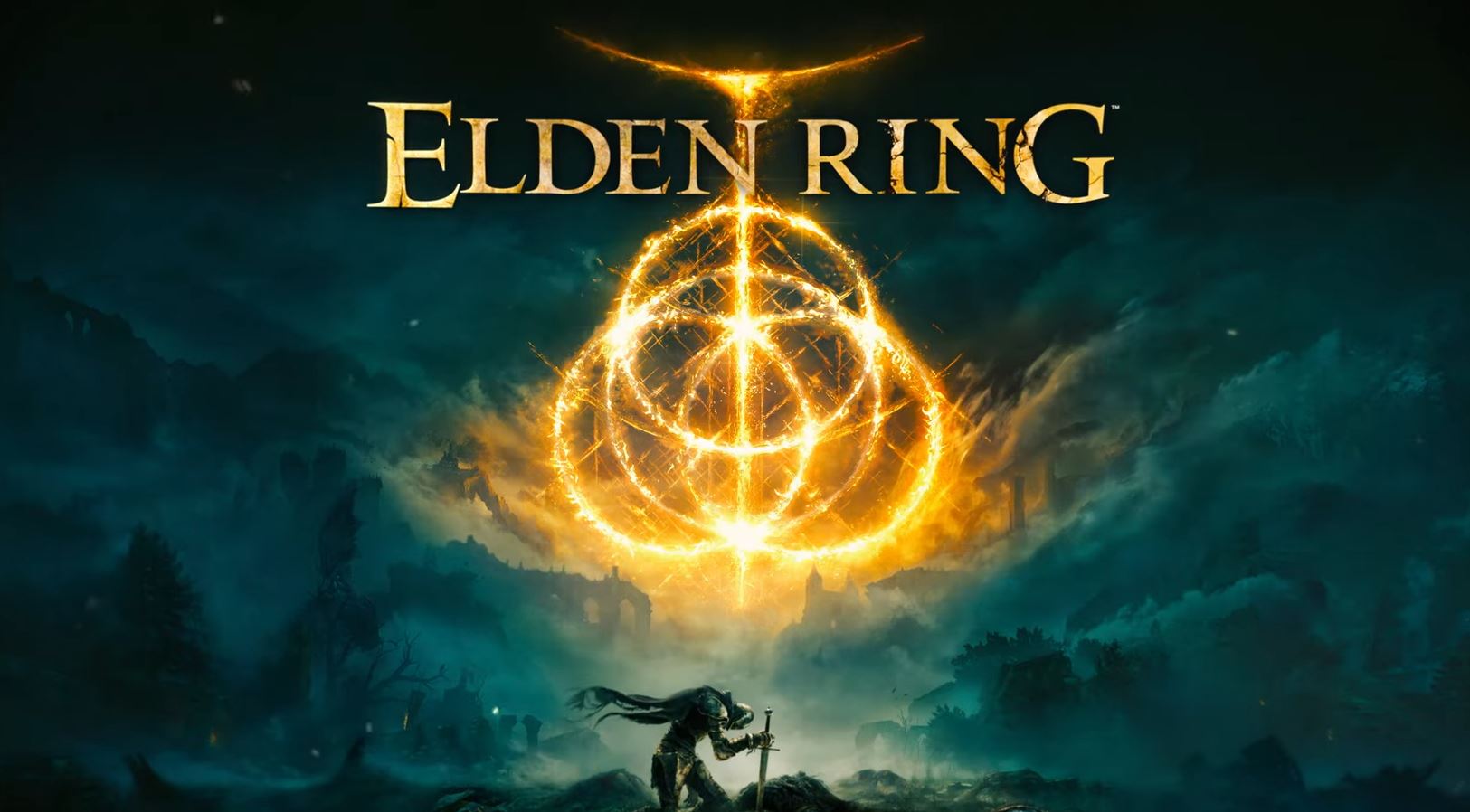 Guess what? It finally happened. We now have a brand new Elden Ring trailer thanks to the wizardry of Geoff Keighley at the Summer Games Fest.

The new trailer is a stunning look at the world, which is vast, open, and unlike anything FromSoftware have created before. We see huge bosses, a summonable horse, and a wealth of crazy powers and abilities. The gameplay looks to be a great mix of combat from Sekiro, Bloodborne, Dark Souls, and more.

You can watch the new Elden Ring trailer below:

This trailer was teased prior to the show with multiple sources suggesting that Geoff did indeed have it. And, guess what! He did. Elden Ring was announced more than two years ago now at E3 2019 and since then excitement for them game has grown and grown. A leaked trailer for the game emerged earlier this year and was later upscaled into HD.