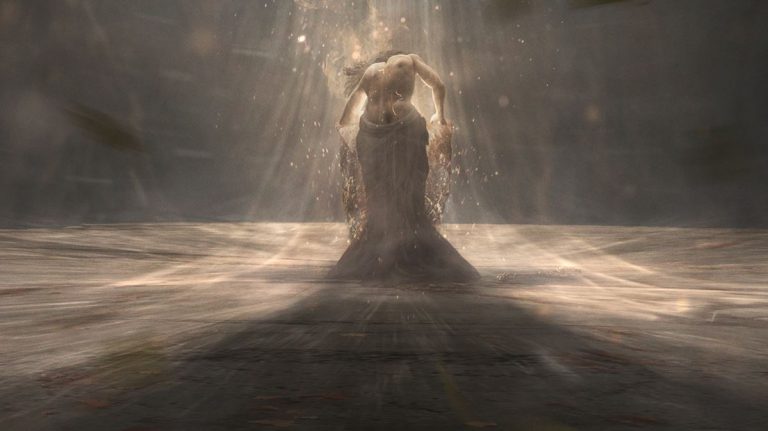 The leaked Elden Ring trailer that has been circulating online since yesterday has been given a high-definition facelift by YouTube channel The Lore Hunter. While the original footage was pretty grainy, it’s now been upscaled to 720p.

You can view the video here.

Bandai Namco Games has still yet to publish an official new trailer for Elden Ring, but hopefully something should arrive soon enough. This leaked footage depicts work-in-progress gameplay that was not intended to be released for public consumption.

Elden Ring was announced back in June 2019 and has been keeping a pretty low profile ever since. However, rumblings online have suggested that a new reveal for the game is going to happen pretty soon.

This reported has been further bolstered by the fact Bandai Namco Games has registered a trademark for Bandai Namco Next, which could very well be a new outlet for the company to reveal information on its upcoming projects, including Elden Ring.

Elden Ring is currently in development for PS4, PC and Xbox One at FromSoftware, but at this point we wouldn’t at all be surprised if it was coming to next-generation consoles, too.