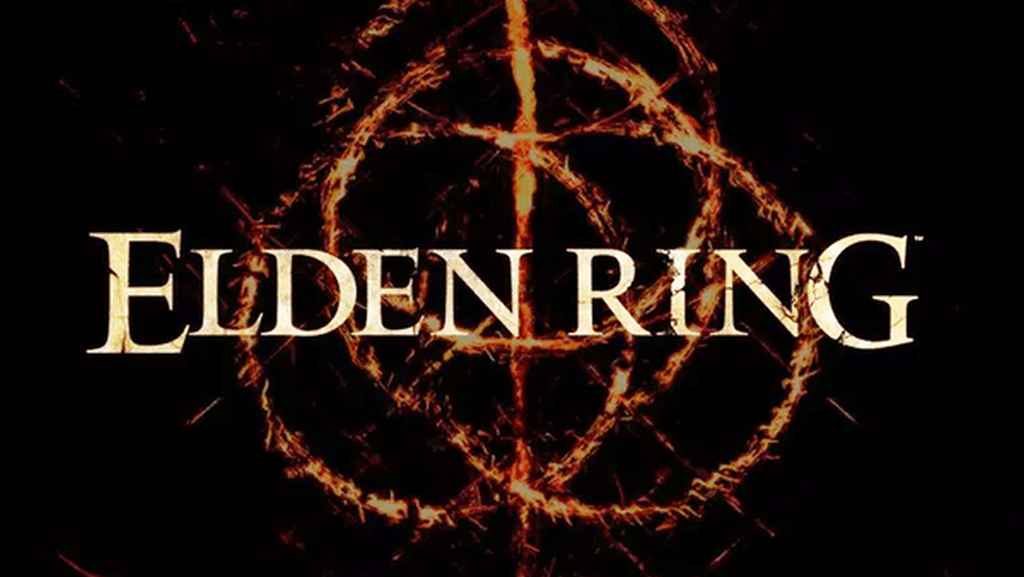 Elden Ring is undoubtedly one of the most intriguing games currently in development – a fact that was emphasized after it was announced at E3 2019. A collaboration between an iconic developer and the author responsible for creating arguably the richest fantasy world in literature (with the exception of Tolkien, obviously), it’s hard not to be excited.

Yet questions remain: When will it release? Is it exclusive to any one platform? What is it about? When and where is it set? Who is the protagonist?

While we can’t, necessarily, answer all these questions at this stage, there’s a fair amount of information out there for those willing to look. Information we’ve brought together to create this in-depth FAQ that, over the course of the next few months, will attempt to keep you completely abreast of everything related to Elden Ring.

Q: Who is Developing It?

A: We’ll get this one out the way nice and early: Elden Ring is a collaborative project between legendary studio From Software and New York Times bestselling author George R. R. Martin. Which is, quite possibly, the most exciting video game partnership since, well, CD Projekt Red and Keanu Reeves.

Publishing duties, meanwhile, will be performed by Bandai Namco.

Q: What is the game about?

A: Unfortunately, this rather important question is rather difficult to answer at time of writing. What with Miyazaki and co. remaining relatively tight-lipped as to the exact nature of the game’s plot.

However, we haven’t been left completely in the dark.

We know, for instance, that Elden Ring is a dark fantasy tale set within the confines of an entirely new world, the overarching mythos of which was created by George R. R. Martin himself. With the mysterious Elden Ring of the title (which we’ll be discussing shortly) appearing to play a crucial role in the story.

Additionally, as with Dark Souls and Bloodborne before it, much of the story will be told indirectly via item descriptions, NPC interactions etc.

Q: Where is the Game Set?

A: As we mentioned just a few seconds ago, Elden Ring is set within an original fantasy world created by Miyazaki and George R. R. Martin. One that’s full to bursting with interesting characters, stories, and myths.

An official name has yet to be provided (though Elden is a fair bet), but we expect that to change in the not too distant future.

It’s worth noting, however, that Elden Ring will be a fully open-world game in the more traditional sense of the term. Unlike Dark Souls, Bloodborne etc. which, though open-world to a certain extent, were noticeably different from other mainstream titles.

According to Miyazaki, this will make Elden Ring From Software’s “biggest title yet” in terms of sheer volume of content. Exciting stuff.

Q: What Themes Does the Game Explore?

A: Despite the mechanical similarities that bind them together, From Software has made a habit of exploring a variety of different themes with each title it releases. And Elden Ring is no different.

This time around, however the themes players can expect to see discussed are eccentricity and, perhaps more intriguingly, the ambition of mankind.

Q: Who is the Protagonist?

A: Unlike From Software’s most recent offering, Sekiro: Shadows Die Twice, which modified or outright abandoned many of the features we’ve come to associate with From Software, the protagonist of Elden Ring is a fully customisable avatar.

Giving players free rein to design not only the physical appearance of their character, but their own unique combat style as well.

However, Miyazaki has stated that the story of Elden Ring is more concerned with the world itself rather than the protagonist as an individual.

Q: What About NPCs? What Role Do They Play?

A: With Elden Ring adopting the same kind of environmental storytelling as From Software’s previous titles, NPCs will undoubtedly play an important role the game’s story.

Moreover, Miyazaki believes the combination of Martin’s input and the team’s experiences working on Sekiro and Déraciné has helped the team create richer, more relatable characters.

A: Yes. Like Dark Souls, Bloodborne, and Sekiro before it, Elden Ring is a third-person action RPG that offers up the same kind of exhilarating, challenging combat we tend to associate with Miyazaki. Only with a greater emphasis on the RPG elements that support it.

It’s not a carbon copy of any of those titles, however. Miyazaki suggesting that players will experience an even greater degree of gameplay variety in Elden Ring than any previous From Software title.

Q: Can We Expect to See the Same Kind of Epic Boss Encounters as Dark Souls et al?

Miyazaki has already confirmed that there will be “a wide variety of unique and horrifying bosses for players to look forward to” in Elden Ring.

Q: Will there be Multiplayer?

A: At time of writing, Soulsborne-style multiplayer has been neither confirmed nor denied.

That being said, with character customisation returning set to make a triumphant return, we wouldn’t be surprised if Miyazaki also decided to reinstate the co-op/competitive elements of previous From Software titles.

Although, the open-world setting would surely necessitate some modifications to the established formula.

A: This is the question that I, personally, have had the most fun thinking about over the past couple of days. Particularly as information appertaining to the nature of the Elden Ring itself hasn’t exactly been forthcoming.

The evidence would seem to suggest that the eponymous “Elden Ring” is some kind of trinket similar to the One ring of Middle-earth. I.e. an obscenely powerful bauble capable of determining the fates of countless individuals who call the world their home.

Supporting this theory is the E3 2019 reveal trailer towards the end of which we see a long-haired, badly-scarred character labouring over a large stone anvil; presumably, forging some kind of object (a ring perhaps?). While the narrator makes some rather suggestive comments about the Ring itself:

“I doubt you could even imagine it.

That which commanded the stars, giving life its fullest brilliance, the Elden Ring. Oh, Elden Ring. Shattered, by someone or something.”

This, in turn, is followed by a separate image showing flakes of gold diffusing across the screen in slow motion. Lending credence to the idea that, whatever the Elden Ring is, it has some kind of physical form and someone or something has just destroyed it.

All the same, Miyazaki has referred to the Elden Ring as a “concept” in the past. Suggesting otherwise.

Q: When Does it Release?

A: Ah, the question on everyone’s lips.

We’d love to sit here and tell you that Elden Ring is only a few months away from release, but we can’t.

“This project still has a load of work ahead of it as well”, Miyazaki revealed in a recent interview. Explaining that the game has transitioned from a traditional fantasy RPG into something much bigger and more ambitious in the years since work began.

We’ll update this article as soon as that changes.

Question: On which platforms Will it be Available?

A: As per the E3 2019 reveal trailer, we know Elden Ring will be available on PS4, Xbox One, and PC at launch.

However, with the next generation of consoles fast approaching, we wouldn’t be surprised if it ended up releases on PS5 the next Xbox too.

Hopefully, we’ve answered the most burning questions you have about Elden Ring. However, if there’s anything else you want to know, don’t be afraid to ask. We’ll update this article with your queries just as soon as we receive them.

We’ll also be keeping our eyes out for any additional details that might emerge over the coming weeks and months. So be sure to check back with PSU regularly.