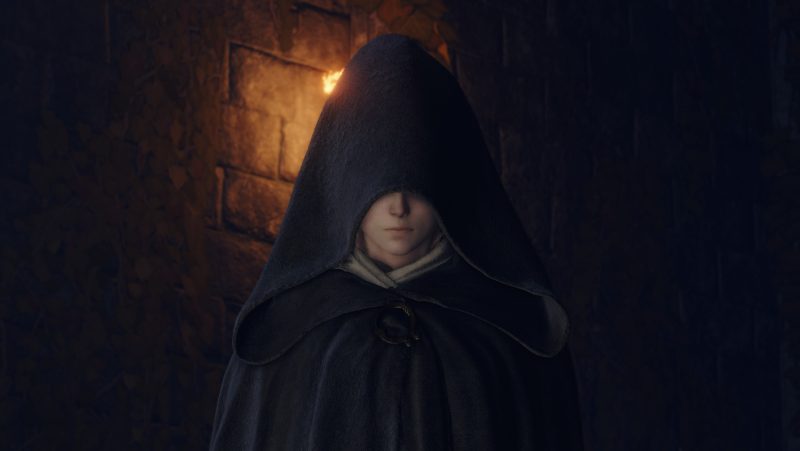 Speed runner Distortion 2 has managed to blast through Elden Ring in an impressive eight minutes and 56 seconds, which, according to YouTube comments Sketchy, was accomplished by “guarding and then walking at a specific time afterward for a specific number of frames.”

“The zip is caused by the specific way the walking and guarding animations overlap. Zips are reliant on hardware (and are therefore only allowed in unrestricted runs) and lower resolution makes them more consistent.

Distortion 2 plumped for the Vagabond class to achieve his impressive speedrun, mainly due to the fact additional zips are possible by equipping the halberd weapon thanks to it making your character heavy.

However, if you think Distortion is happy to rest there, you’d be wrong. The speed runner is now looking to finish the game in under seven minutes, so don’t be surprised if you read another article about their accomplishments in the near future.