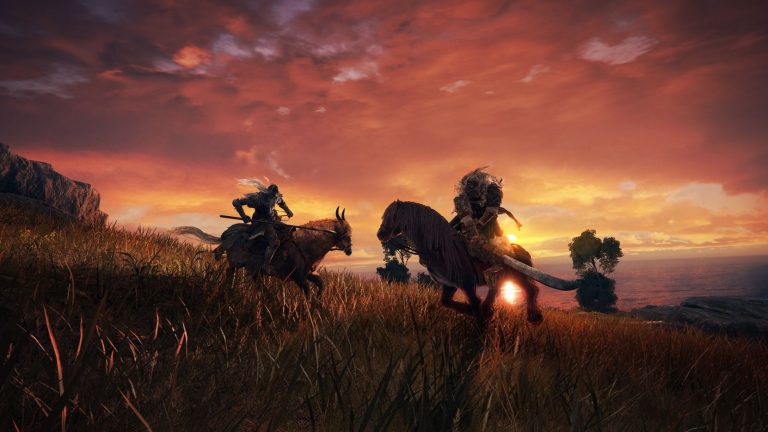 FromSoftware has unsheathed the Elden Ring update 1.03.3 patch notes for your viewing pleasure, although this isn’t a major patch, merely addressing a balance issue with one of the game’s bosses.

The item included in the latest update

Elden Ring was released in February 2022 for PS5, PS4, PC, Xbox Series X/S, and Xbox One. The game was a huge commercial success upon release, moving 12 million units through combined shipments and digital sales.

Following this, publisher Bandai Namco Entertainment described Elden Ring as a ‘franchise,’ suggesting that we may have not see the last of the brand.

Having said that, FromSoftware may be looking to team up with Brandon Sanderson next, as the fantasy author revealed he’s been contacted by Bandai Namco Entertainment about a possible collaboration.